Both SKA and Dynamo switched head coaches during the course of the season. In Petersburg, Andrei Nazarov’s explosive tenure ended abruptly in October, while Dynamo dispensed with the services of Harijs Vitolins during the New Year break. Both clubs then looked to promote from within. SKA turned to Sergei Zubov, a long-serving member of the coaching team and part of the staff that won last year’s Gagarin Cup. Dynamo turned to its farm club in Balashikha to call up Sergei Oreshkin.

It's uncharted territory for both men as they face their first KHL playoffs campaign as head coach. But each coach has rich experience of at least part of the role. Zubov knows all about taking hotly-tipped teams deep into post-season at this level from his work under a multitude of previous head coaches at SKA and CSKA, but has yet to enjoy full responsibility from behind the bench. Oreshkin has four seasons of head coaching experience with HK MVD, Dynamo’s youth team. In 2012-13 he took the junior Blue-and-Whites to the playoff semi-final, earning praise for recreating Oleg Znarok’s Gagarin Cup-winning template at a different level. However, this is his first season as head coach of a men’s team. 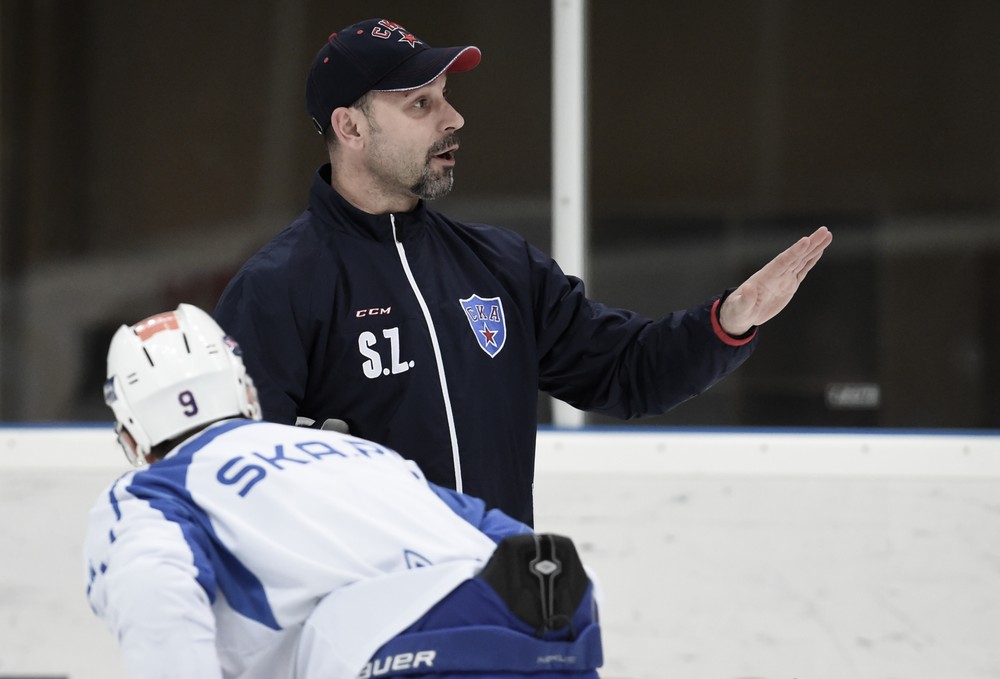 For both teams, the speed with which the coaches ascend the learning curve will likely be decisive.

The weight of history

Moscow vs. Petersburg is a rivalry that traces its roots back way beyond hockey to an early controversial clash in 1703, refereed by Tsar Peter the Great. Three centuries later, and neither city is willing to yield an inch to the other in any arena: cultural, commercial, political or, of course, sporting.

That’s given the KHL some of its most scintillating playoff series: from Denis Mosalyov’s hat-trick in Petersburg to set Dynamo on the way to a sweep in 2012 to SKA’s decisive revenge on the way to its long-awaited Gagarin Cup triumph last season, sparks fly when these teams meet.

In Moscow, the history certainly matters. Oreshkin admits he and his staff have been analyzing previous playoff clashes between the two; defenseman Mat Robinson is talking about revenge for last year.

It’s a little different further north, with forward Vadim Shipachyov playing down the rivalry between the clubs in recent years – “in playoff hockey you have to beat everyone”. But Zubov admitted that working with ex-Dynamo man Vladimir Fedosov has given him some valuable insights into the Blue-and-Whites’ strategies and secrets ahead of the latest installment of this rivalry.

After losing in Game 1 in Yaroslavl, SKA took the bold decision to scratch Ilya Kovalchuk. The KHL’s most expensive – and arguably most gifted – player had a poor game at Lokomotiv and was almost a spectator as Loko claimed an overtime win. Up to now, that’s been his sole post-season contribution.

For some, this confirms the lingering suspicion that Kovi is no longer the hockey phenomenon of old. In last season’s championship run he was an important player, but the eye-catching productivity came from the devastating form of the Shipachyov-Dadonov-Panarin line. Although Kovi was awarded the MVP prize after the grand final, he was quick to pass the award to Evgeny Dadonov, the leading goalscorer in post-season. Some now like to argue that this year’s playoff underlines the fact that Kovalchuk has been coasting on his star status for too long. 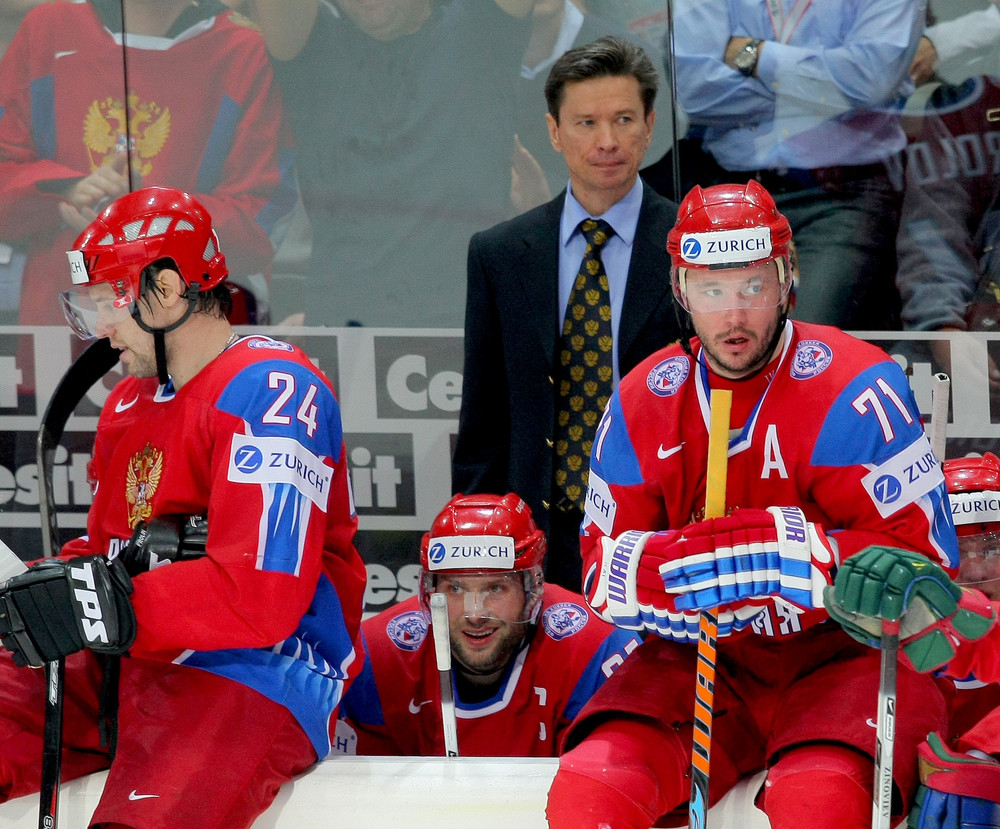 But we’ve been here before, for club and country. In the 2008 World Championship, as Russia desperately sought to end its gold medal drought, Kovi was the fall guy after a poor individual performance against Sweden. Ridiculed back home, scratched in Canada, his tournament seemed to be over. History tells otherwise: back in the team for the business end of the championship, Kovi inspired a fightback against the host in the final and cemented his place in history with the gold medal goal in overtime. And last season Kovi found himself under fire during the playoffs as CSKA opened up a 3-0 lead in the Western Conference final. But the captain rediscovered his game to lead the team to a sensational recovery and – ultimately – lift the big prize.

Last week Zubov told journalists that there was no conflict between him and his captain and expressed his hopes that Kovalchuk would soon be back to his best. It’s entirely possible we’re about to see another dramatic turnaround in the fortunes of one of the KHL’s most spectacular players.