December 22 marks the 69th anniversary of the first ever game of ice hockey played in the Soviet Union. To celebrate the occasion, Spartak – a team with one of the more ‘retro’ arenas in the KHL at Sokolniki – devoted the game against Jokerit to a nostalgic look back to the USSR. 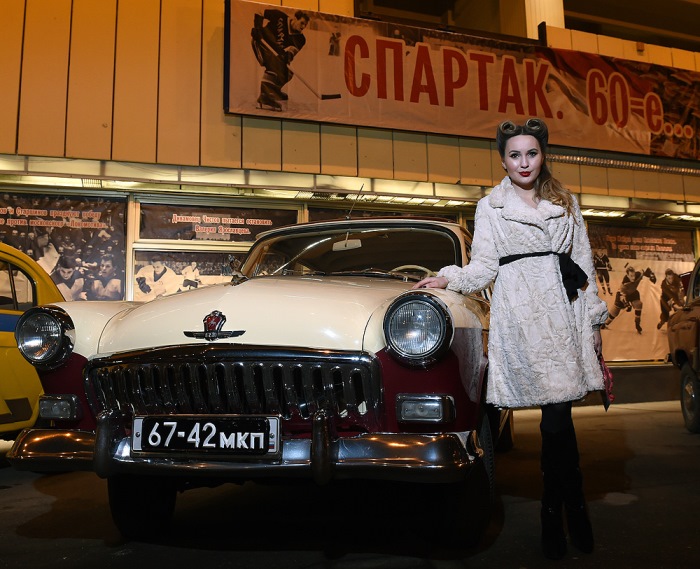 From red banners exhorting the masses to physical endeavor, to the finest automobiles of the Soviet era, everything was decked out just as former Communist leader Leonid Brezhnev (reputedly a Spartak fan) might have remembered. Indeed, Brezhnev himself was represented at the game: a lookalike greeted the crowd from the VIP seats as the teams skated out in retro uniforms. Gameday programs took on a 1950s look, and the cheerleaders was dressed like ‘Stilyagi’, the hip young things who put some swing into the Soviet sixties. 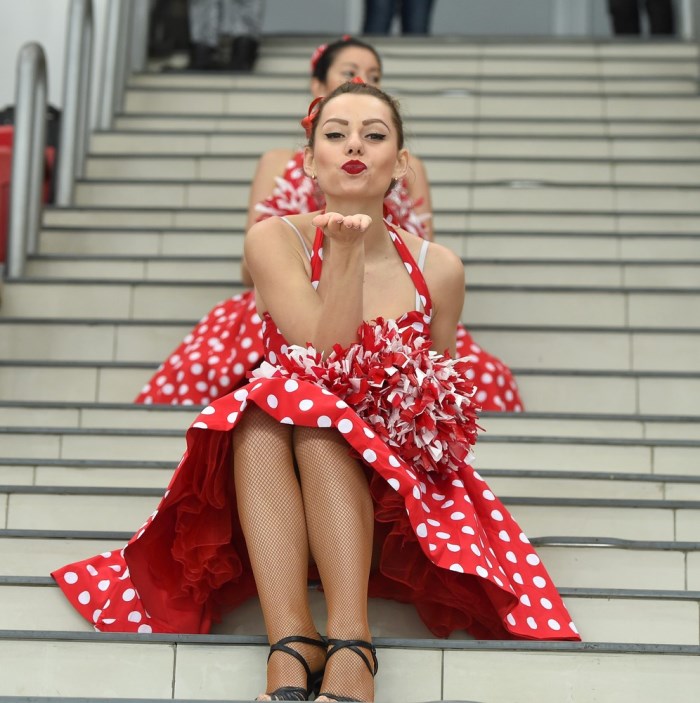 Sadly for the home team, though, it was the visitor from Finland that had the better of the action on the ice. Jokerit scored two goals in 29 seconds during the first period with Jesse Joensuu and Juhamatti Aaltonen finding the net. Spartak rallied in the middle session, outshooting the Finns 12-3 but failing to beat Henrik Karlsson. 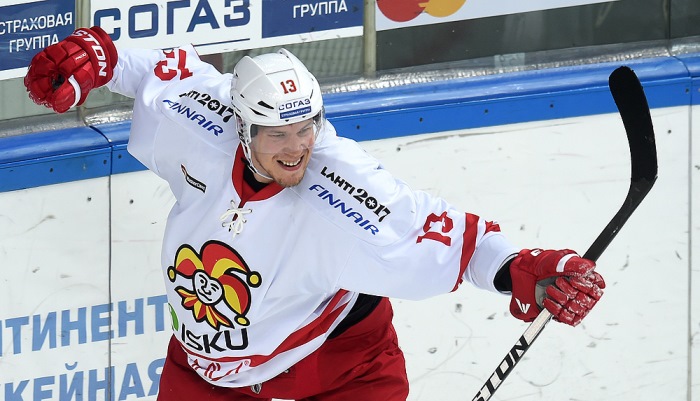 Karlsson was finally overcome in the 53rd minute when Konstantin Glazachev gave the home team hope of a recovery but Peteri Virtanen wrapped up a 3-1 victory in the 59th minute. Jokerit scored three goals from just 14 shots on goal, proving that regardless of the era, clinical finishing is often crucial in hockey. 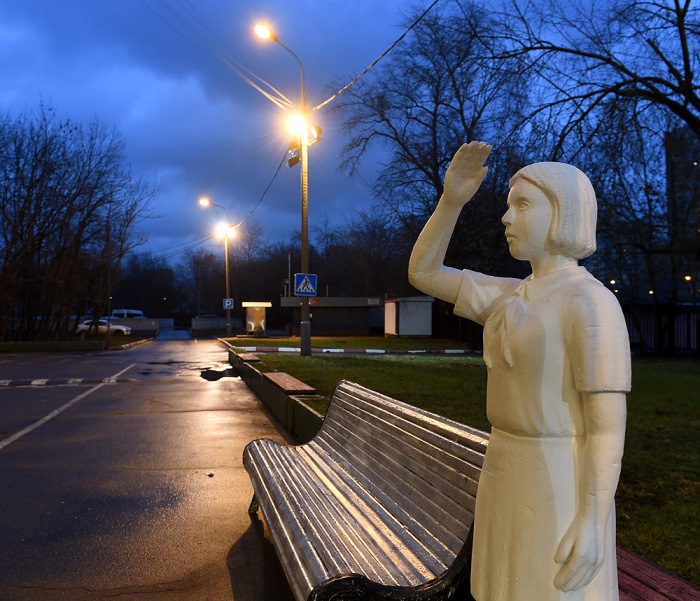