SKA captain Ilya Kovalchuk delivered the decisive blow to lead his team to a sixth successive victory with a hard-fought success over Neftekhimik.

Kovi pounced early in overtime to snap a 1-1 tie and finally end some dogged defensive resistance from a hard-working visitor. It took just 24 additional seconds for SKA to find a way through at last, taking full advantage of its 4x3 power play as Maxim Berezin sat out a penalty he incurred late in regulation.

Neftekhimik’s goalie Ivan Lisutin was the key figure for much of this game, making 37 saves in regulation to keep SKA’s powerful offense at arm’s length for long periods.

So strong was his performance that when Dan Sexton put the visitor 1-0 ahead on the power play just before midway, home fans could be forgiven for wondering whether destiny was against them this evening. Fears of defeat were short-lived: Nikita Gusev tied the scores within a minute, stretching his productive run to four games (3 goals, 2 assists). However, neither Gusev’s five other shots, nor Vadim Shipachyov’s seven attempts, could find a way past Lisutin as the game headed for overtime. 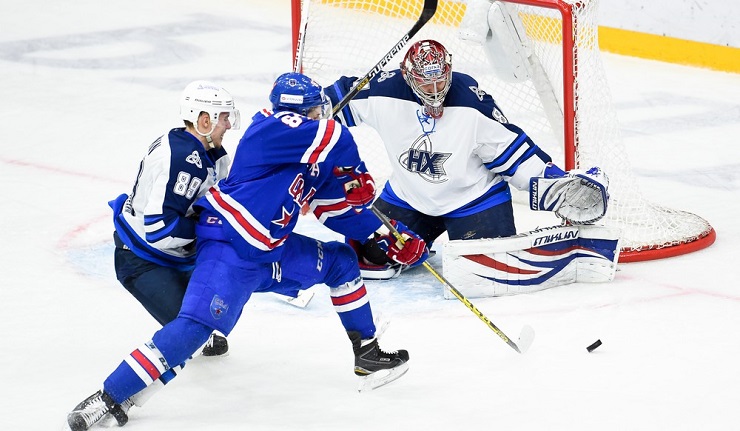 Andrei Nikolishin’s honeymoon in Amur continued with a second win in two games since stepping behind the bench at the Far East club.

This time’s victim was Ugra, a team which twice defeated Nikolishin at Traktor earlier this season, and the outcome was settled by a game-winning performance from Niklas Bergfors. The Swede scored twice, including the overtime decider, offering more evidence that his early season slump in form may at last be coming to an end. There was also good news from another import, Canada’s Akim Aliu. He scored his first goal in Amur’s colors before contributing his first assist on Bergfors’ winner.

However, satisfaction at another win may be tempered by the knowledge that after opening up a 2-0 lead, Amur allowed Ugra to recover to tie the scores thanks to markers from Pavel Medvedev and Igor Bortnikov. That took the game beyond the 60-minute mark and cost Amur one point and a few more shredded nerves.

Admiral withstood a late rally from Avtomobilist to secure a 3-2 home win in Vladivostok. The first 30 minutes of the game went well for the sailors, with Dmitry Lugin, Kirill Voronin and Alexander Gorshkov opening up a 3-0 lead. But the third period saw Petr Koukal and Eero Elo reduce the deficit, leaving Admiral hanging on for the last four minutes. 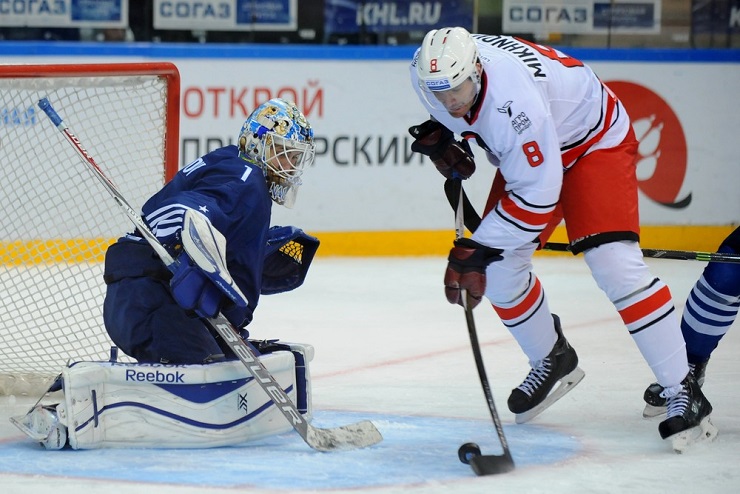 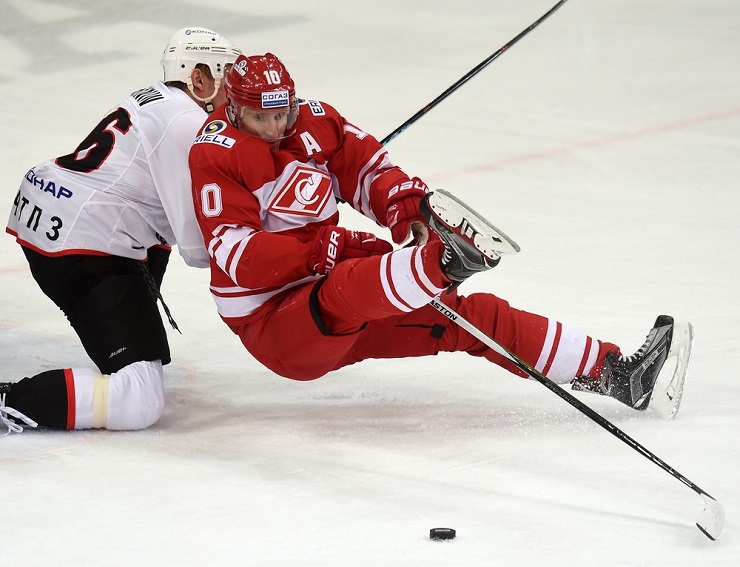