It’s been a long time coming – three and a half years, to be precise – but Avangard finally got a win over Dynamo.

It wasn’t easy, though. Despite leading twice, it needed a shoot-out to see off a resilient Blue-and-White challenge. Ilya Zubov got the game-winner following a 2-2 tie.

The first period was scoreless, but Denis Parshin put Avangard ahead right at the start of the second. Alexander Osipov tied it up, but parity lasted barely 90 seconds before Alexander Perezhogin reinstated the home lead.

Dynamo got back on terms again the third thanks to young Artyom Fyodorov’s first of his KHL career, but could not take maximum advantage. 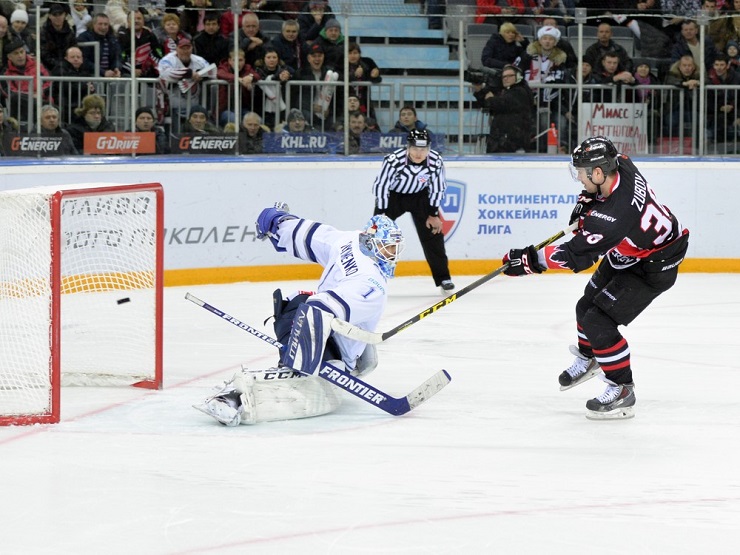 Jokerit holds on to down Ak Bars

The day’s second big clash of the conferences took place in Finland, and this time the honors went West.

Jokerit edged in front thanks to Jere Sallinen’s goal in a tight first period. Ak Bars upped its game in the middle session, restricting the home team to just two shots on goal, but failed to find an equalizer.

The decisive action came late on. Peter Regin made it 2-0 in the 57th minute and Justin Azevedo’s late reply for Ak Bars could not quite close the gap.

Salavat Yulaev left it late before getting on top of Traktor. The teams were tied 1-1 going into the third period, but goals from Alexander Loginov and Maxim Mayorov set the visitor on the way to a 3-1 win.

Salavat created chances throughout, finishing with 41 shots on goal, but had to wait until the 30th minute before Andreas Engqvist opened the scoring. That lead was quickly cancelled out by Alexei Kruchinin, but the away team’s pressure paid off in the end.

Dinamo Riga eased to a 2-0 victory over Lada thanks to goals from Mikelis Redlihs and Lauris Darzins. Joakim Eriksson made 22 saves.

A solitary strike from Simon Gysbers, his second of the season, gave Medvescak a 1-0 win at Avtomobilist. Danny Taylor made 34 saves. 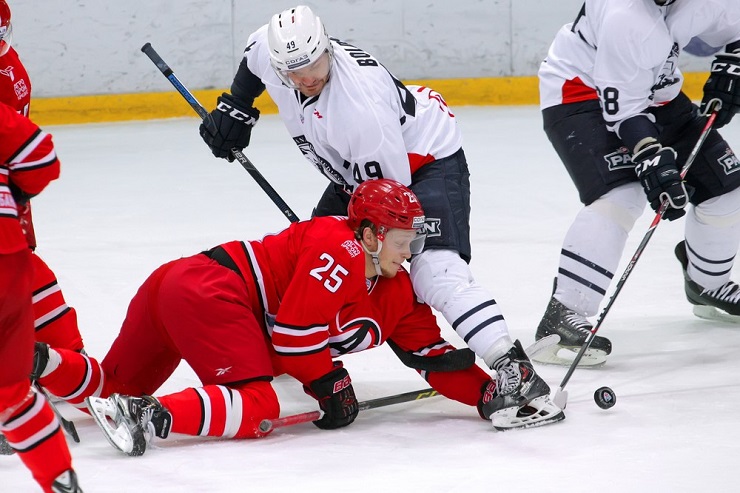