A highly important ceremony took place in Toronto on Monday at which five more stars of hockey’s glorious past were inducted into the Hall of Fame, and one of those receiving the coveted plaque was the legendary CSKA, Detroit, Anaheim, Columbus, Washington, USSR and Team Russia forward, Sergei Fedorov.

The Kontinental Hockey League would like to congratulate Sergei on behalf of millions of fans and express its sincere delight at the news of this great player receiving this rare but richly deserved honor. The League is no less delighted that Sergei is using his priceless experience, harvested during a quarter of a century at the highest level of the game, for the benefit of hockey in his homeland, both as general manager at his beloved CSKA and as a valued member of the League’s top management.

To commemorate this happy occasion, we present below some treasured pictures from the extensive archives of the KHL Photo Agency. For more images, you can visit the agency website. 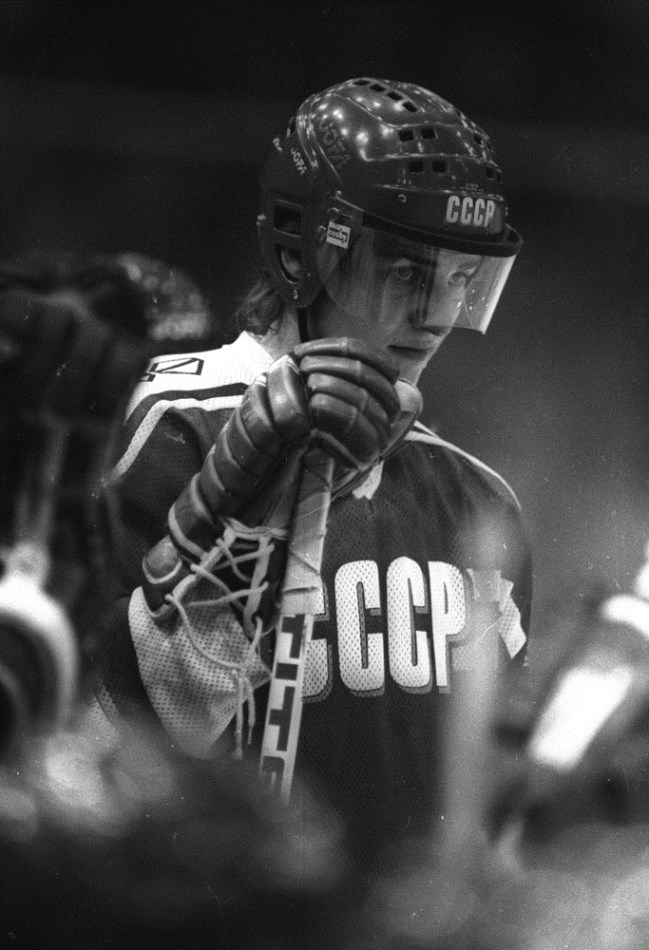 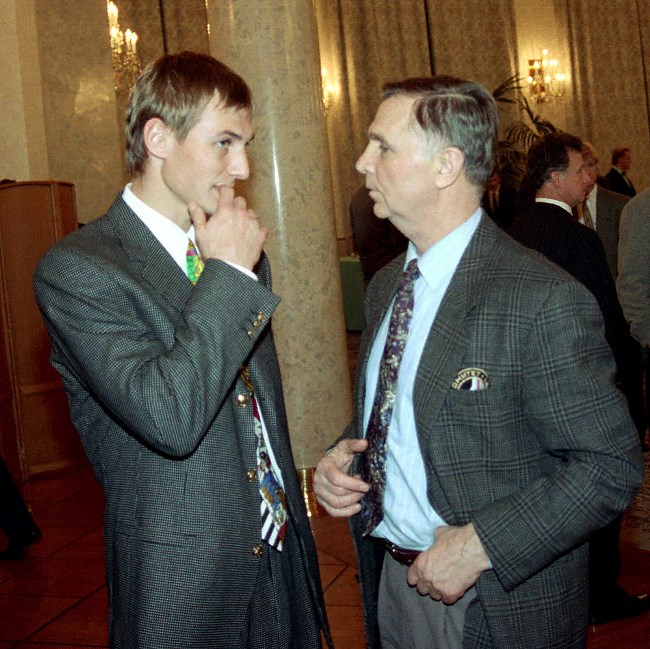 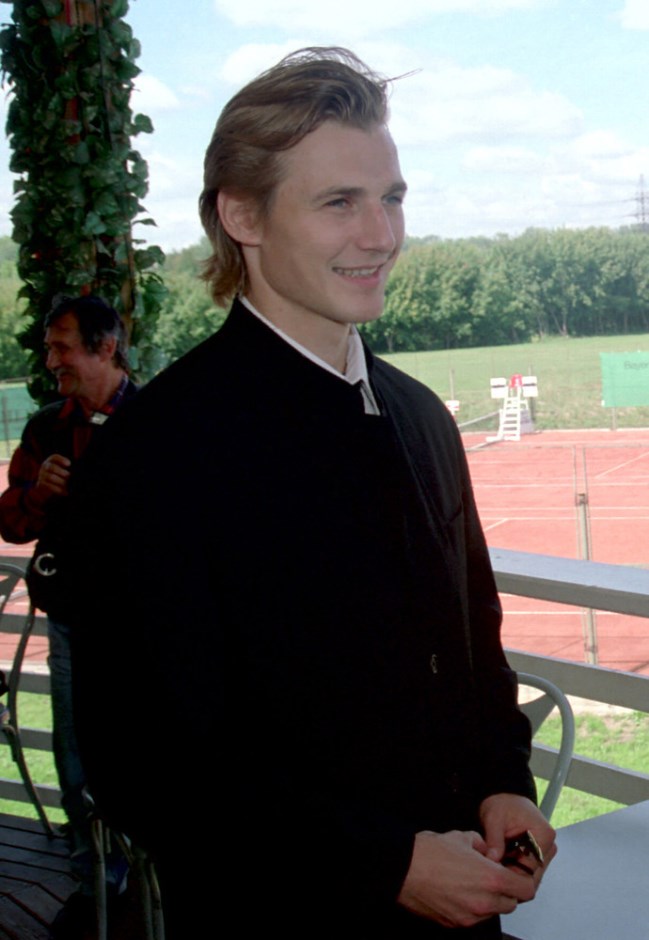 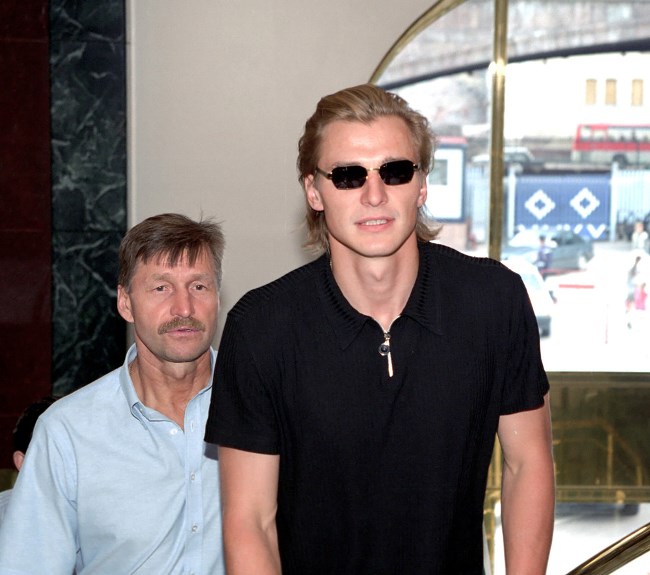 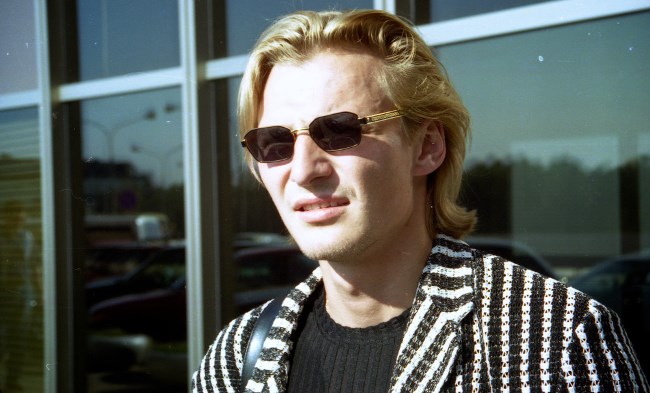 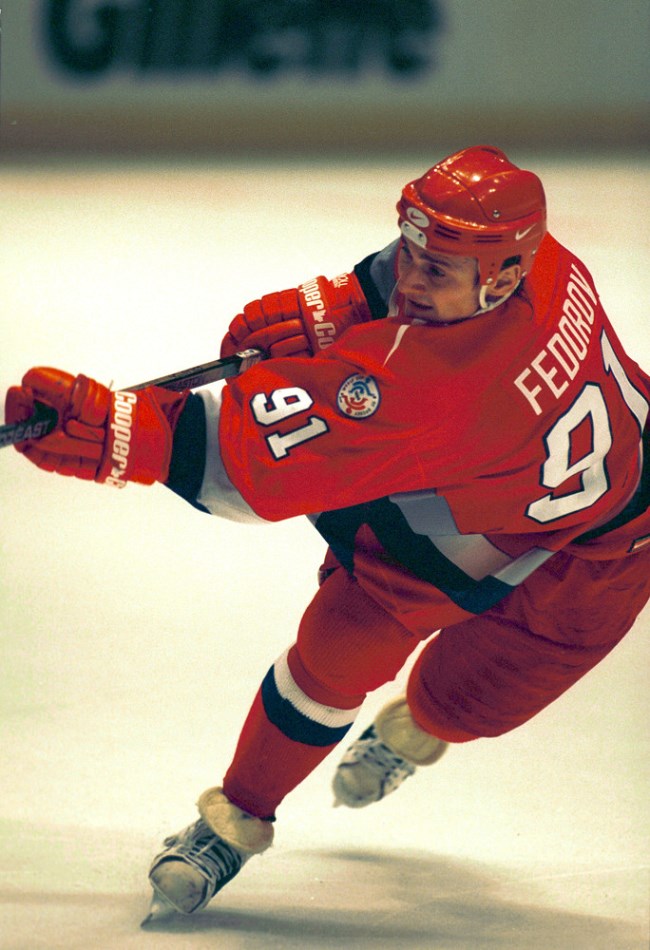 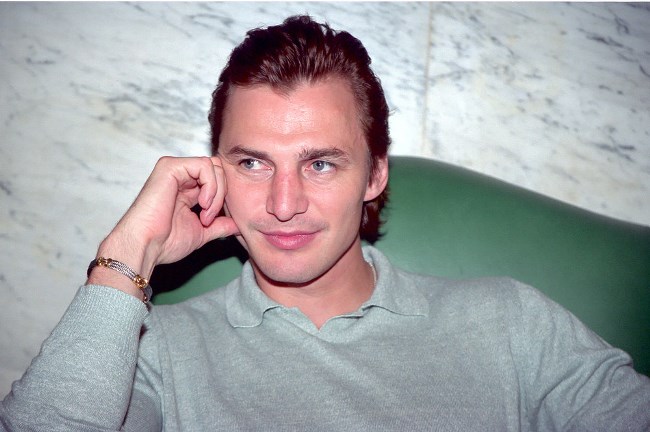 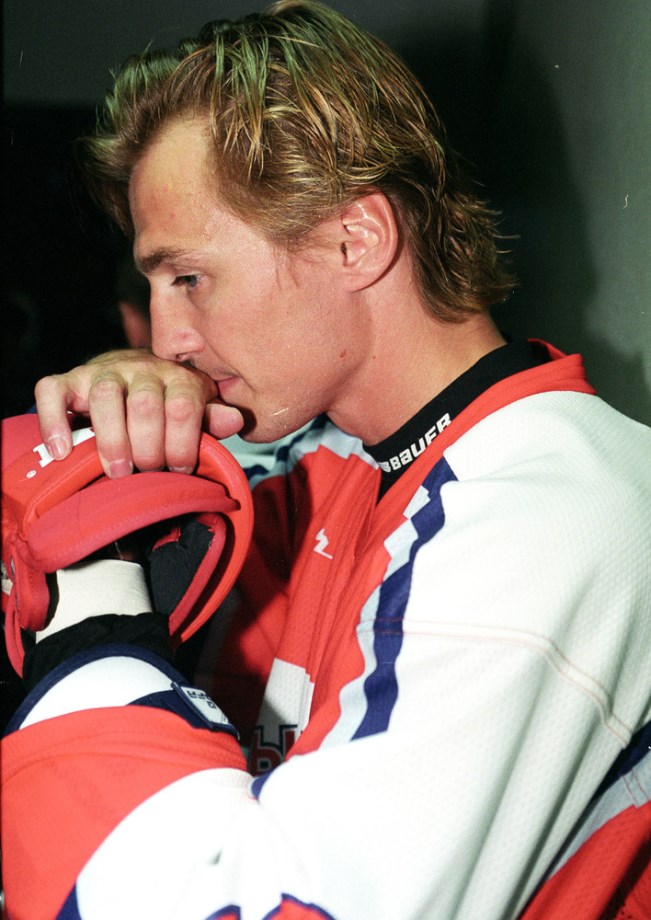 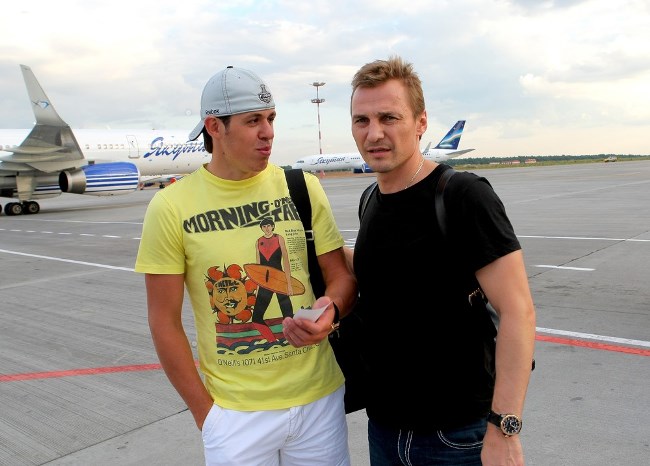 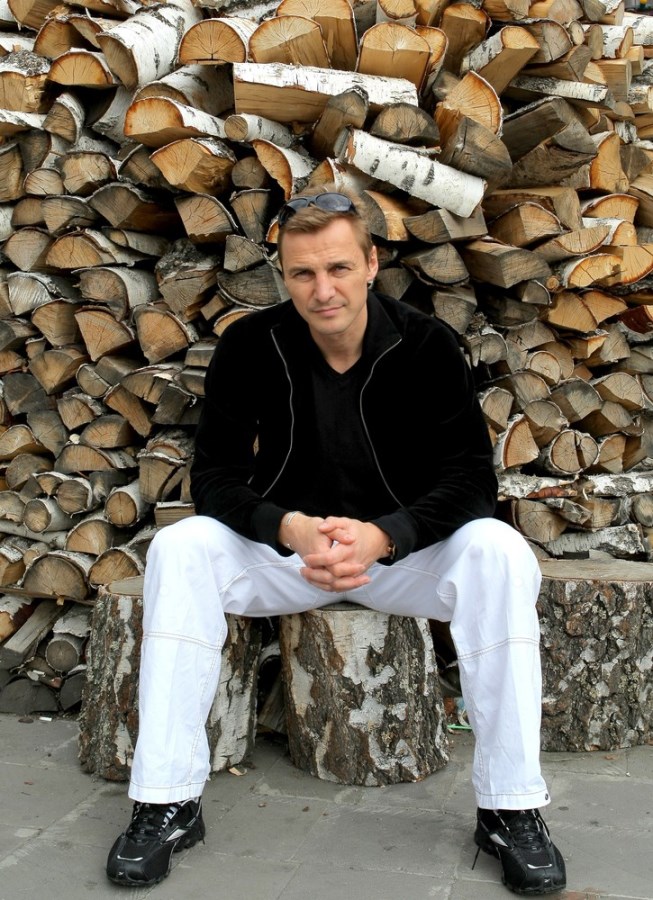 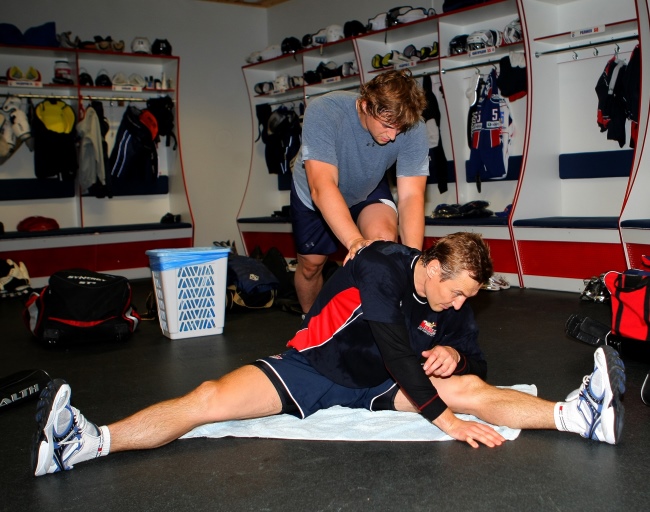 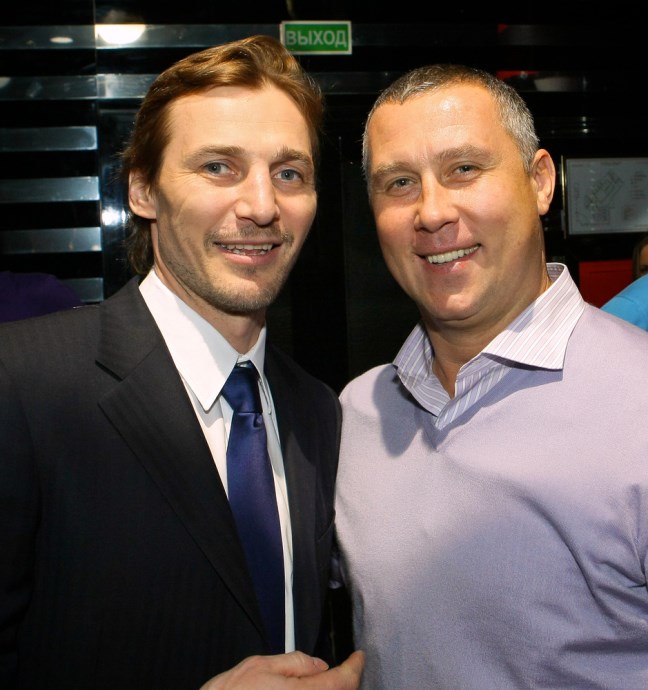