Jonas Enlund has had little opportunity to contribute to Lokomotiv’s storming start to the season – but the former Sibir forward delivered a man-of-the-match performance to help his team record a 13th successive victory.

The Finn had just one goal in 12 games of an injury-affected campaign before his double strike in Podolsk paved the way for a win over Vityaz. Even then it was a hard-fought battle before Denis Mosalyov’s last-gasp goal secured the points on 58:09.

Vityaz, much-improved this time around, can take heart from its efforts against the league leader. Twice the host hit back to cancel out an Enlund goal: Maxim Afinogenov scored early in the second period before Mario Kempe dramatically made it 2-2 with a short-handed goal in the 58th minute, but Loko found a way to win without overtime. 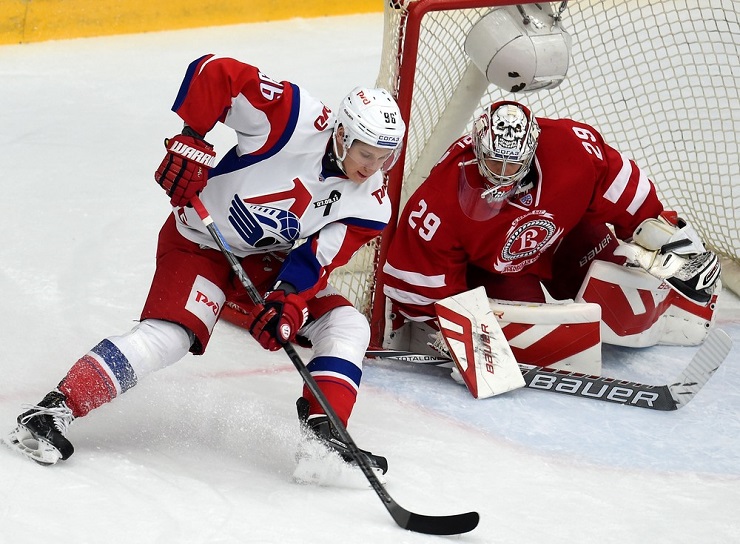 Sochi edged ahead of SKA and into the play-off spots with a good win at Dynamo. Two goals in the final period, one from Andrei Kostitsyn after 18 seconds and another from Mikhail Anisin with six seconds to play, secured the win.

Sochi got on top early in the game. Ben Maxwell opened the scoring in the second minute and Renat Mamashev’s power play goal doubled the lead inside the first 10 minutes. But Dynamo’s defensemen have been in great goalscoring form this season and Mat Robinson got one back before Dmitry Vishnevsky tied it up with a short-handed goal off Martins Karsums’ defense-splitting pass.

But Kostitsyn’s goal at the start of the third was a body-blow for Dynamo, halting the revival and turning the momentum decisively in Sochi’s favor. 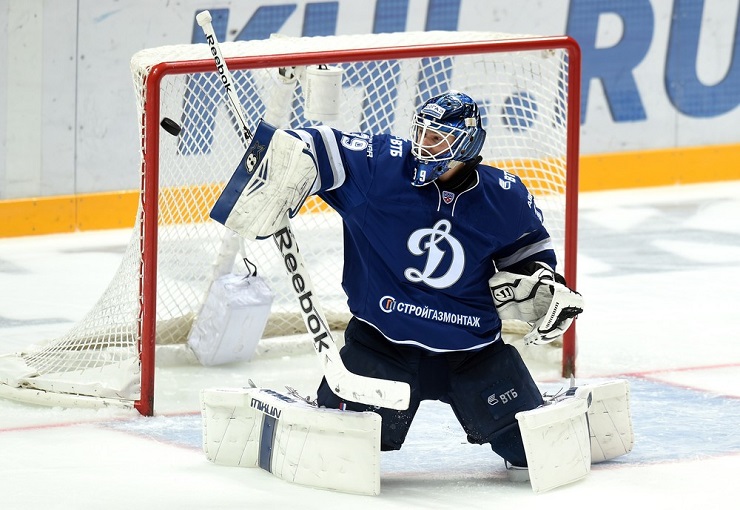 It’s a rare Tatarstan derby that sees Neftekhimik go into the game further up the table than Ak Bars, but when the two teams met in Kazan it was the host playing catch-up.

There was little choose between them over the course of the season so far, and there proved to be little between them on the ice. Ak Bars had more shots – 39 to 28 in regulation – but Neftekhimik got the opening goal in the 30th minute through Maxim Rybin on a power play. The lead didn’t last long, Vladimir Tkachyov tying it up within three minutes, and the ensuing stalemate endured until the end.

In the shoot-out Ak Bars finally discovered the clinical finishing that was missing during the game. Tkachyov and Oscar Moller both scored; Mikhail Zhukov and Tim Kennedy were denied by Jussi Rynnas as the home team prevailed.

Two goals in the last minute gave Lada a 4-2 win at home to Traktor. The scores were locked at 2-2 until Dmitry Vorobyov got the game-winner on 59:10. Tobias Viklund wrapped it up 23 seconds later with an empty-net goal. Lada had taken a 2-0 lead in the first period through Denis Guryanov and Anton Krysanov, but Traktor hit back in the second with goals from Andrei Popov. 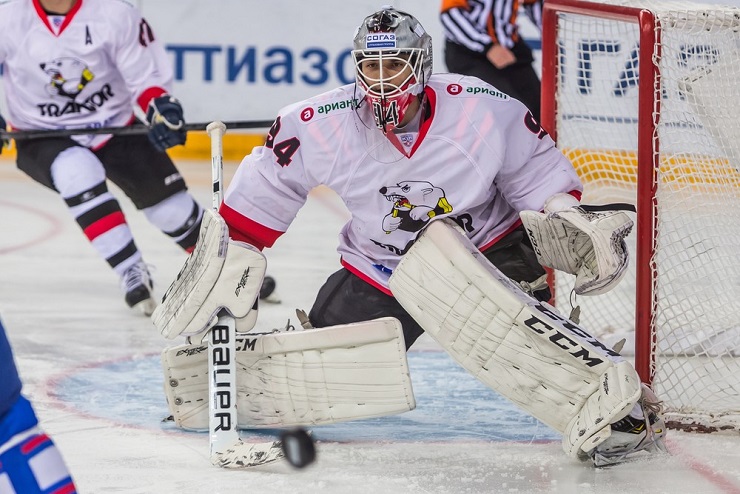