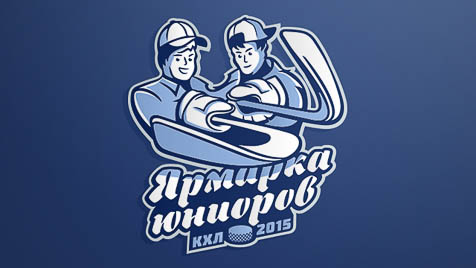 The Kontinental Hockey League has begun accepting applications from media personnel seeking accreditation to cover the 2015 Junior Draft, to be held is Moscow on the 24th and 25th of May

The first day of the event – Sunday, May 24 – includes the Draft ceremony, in which KHL clubs take turns to secure the rights to sign selected graduates from hockey schools across Russia and young players from other nations.

Among the events on the second day – Monday, May 25 – is a presentation ceremony, in which the clubs will introduce their new signings in their team jerseys. There will also be the traditional exhibition game featuring the most talented young players in the KHL, and a skills competition, in which the youngsters can demonstrate their individual mastery of the game. The venue for the second day is Moscow’s VTB Ice Palace.

Applications for media accreditation should be sent by email to the following address: media@khl.ru before midday (Moscow Time) on Monday, 18th of May. Any applications received after the specified deadline cannot be processed.
Share
Прямая ссылка на материал