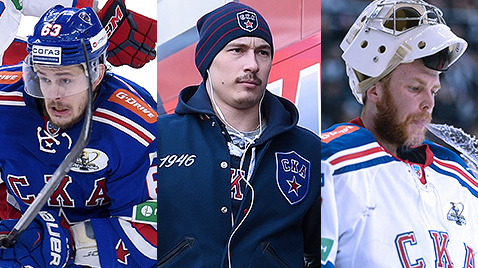 To mark the end of the final month’s play of the seventh season of the Championship, the Kontinental Hockey League has named the best players of the month in three categories. The usual Rookie of the Month award is absent, as none of the young players was given the desired amount of ice time to qualify for the award.

– Best goaltender, for the second time this season, was Mikko Koskinen (SKA), who in 9 games recorded one shutout, a goals against average of 1.42 and a save percentage of 94. 82;

– Best defenseman, also for the second month this season, was Maxim Chudinov (SKA), who made 10 appearances without a single negative “plus/minus”, finishing the month with a +7 and two assists;