Russian hockey has lost one of the brightest stars in its constellation of coaches. Sergei Mikhalyov, former Team Russia coach and Salavat Yulaev General Manager, has died from injuries sustained in a traffic accident in Chelyabinsk Region this morning. The incident occurred as he was returning to Ufa after attending the funeral of fellow coach Valery Belousov, who passed away last week. 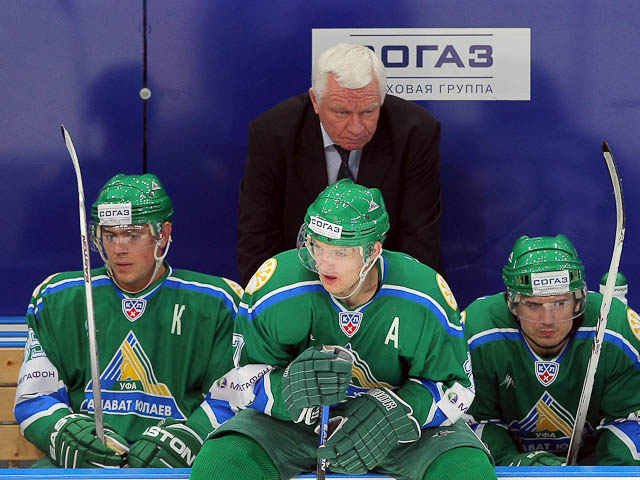 Sergei Mikhailovich Mikhalyov earned a reputation as a kind-hearted mentor to his players, and his skills as a coach won him gold, silver and bronze medals in national championships. The Kontinental hockey League extends its deepest condolences to Sergei Mikhalyov’s family, friends, and colleagues. His presence will be sorely missed by amateurs and professionals alike. 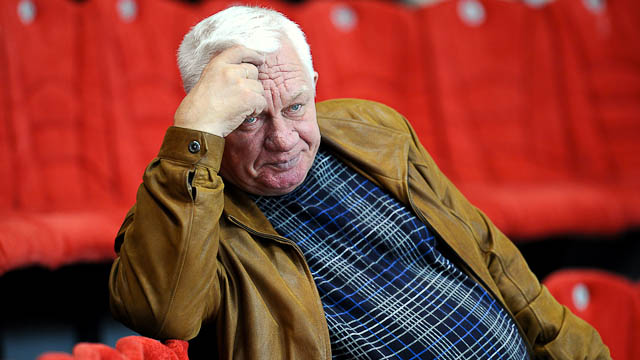