It has already become an entrenched custom that every host city adds something new to the ever-growing list of events surrounding the KHL All-Star Game, and one of the innovations in Sochi was to get the weekend off to a flying start with a sledge hockey version of the main event. The choice was a fitting one, as it was here a little under a year ago that Russia’s sledge hockey team stunned the nation by securing the silver medal in its very first appearance at the Paralympics.

To add some historical perspective, the entire history of Russian sledge hockey spans a mere five years – the sport is younger even than the KHL. The players fully justified the faith of both the organizers and the many fans that came to the Shayba Arena to see the game. Indeed the two teams, Udmurtia and Zvezda, made it such a fiercely competitive affair that it is hard to describe the game as a “friendly.” It needed overtime and a shootout before Zvezda emerged as the eventual winner. 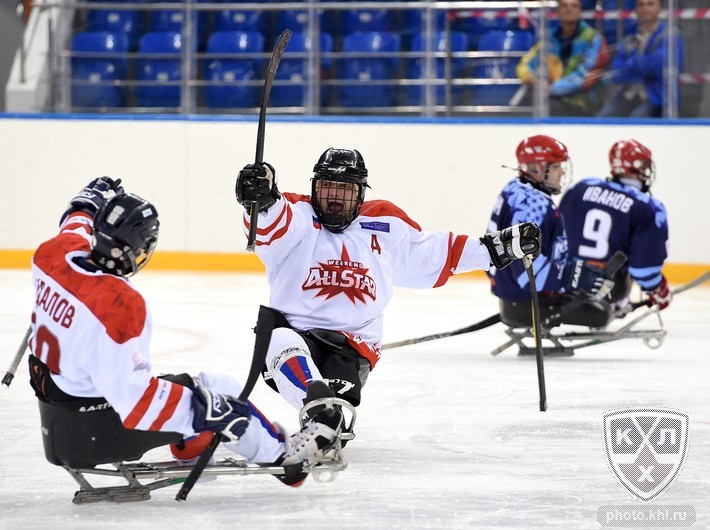 The man who did the most to settle the destiny of the teams was Zvezda forward Igor Lomakin. After Udmurtia seemed to have settled matters with a go-ahead goal a mere six minutes from the end, Lomakin rescued his side with an emphatic backhand strike into the roof of the net and then enjoyed a fairy-tale ending by slotting away the decisive shot in the shootout.

Lomakin had a modest explanation for the impressive fighting spirit on display: “We were just happy to get a game, and the atmosphere was crazy. None of us plays as often as we’d like, as we simply don’t have enough tournaments. To be honest, we’d like some help to compete against European sides – we’re not asking for huge sums of money; just assistance with the travel and logistics. The extra game practice will really speed up our progress.” 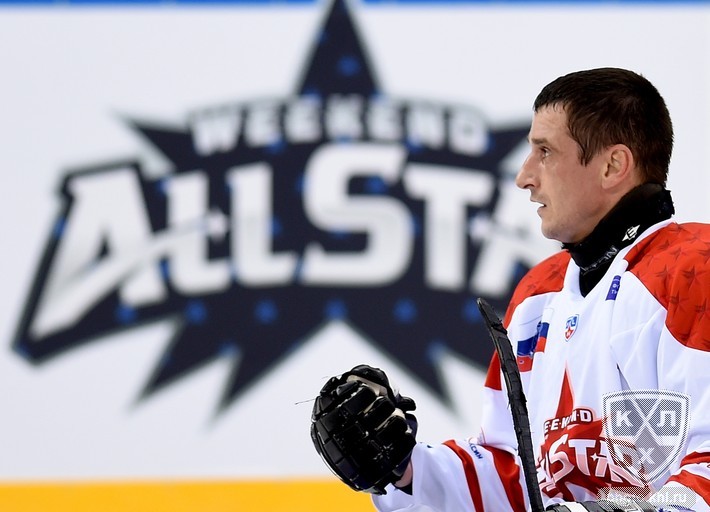 The hero of the day was full of optimism about his own and the game’s future: “I’ll continue to work hard, keep fit, and - God willing – I’ll be competing in the next Paralympics in three years’ time. It was awesome playing here at the Shayba Arena and the fans gave us such a warm reception. The main thing is that attitudes to sledge hockey in Russia and the rest of the world are changing for the better and people are beginning to sit up and take the game seriously. Even Sidney Crosby has tried his hand at the game, so maybe some of our KHL stars could give it a try. I don’t see why I shouldn’t be playing against Ilya Kovalchuk one day.”