Ak Bars started the game better and took a ninth-minute lead through Vladimir Denisov, but could not build a compelling advantage.

That enabled Avto to hit back in the second stanza, turning the game on its head with two quick goals to extract maximum advantage from a 5v3 power play. Anton Lazarev tied it up before Alexander Loginov scored 37 seconds later against an Ak Bars team still reduced to four skaters.

If head coach Zinetula Bilyaletdinov demanded a reaction when he spoke to his team during the second intermission, the message seemed to get through. Ak Bars dominated the third period, out-shooting its opponent 16-5. However there was no way past goalie Jakub Kovar and in the end, almost inevitably, the final surge backfired as Alexei Mikhnov scored an empty net goal to wrap up the win. 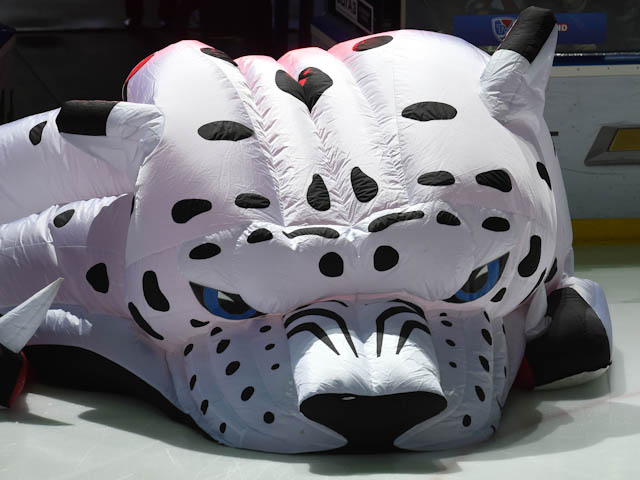 Lada revs up for play-off push
The KHL’s other team of motorists also won, with Lada downing lowly Amur 4-2 in Togliatti.

The game was settled fairly quickly: two first-period goals from Martin Zatovic and Dmitry Ogurtsov put Lada in control and Alexander Streltsov got the eventual game-winner early in the second. Dmitry Tarasov capitalized on an error to reduce the deficit but Georgy Belousov ensured there would be no dramatic recovery.

The win lifts Lada to 53 points, putting it in a group of three teams just outside the top eight in the East. 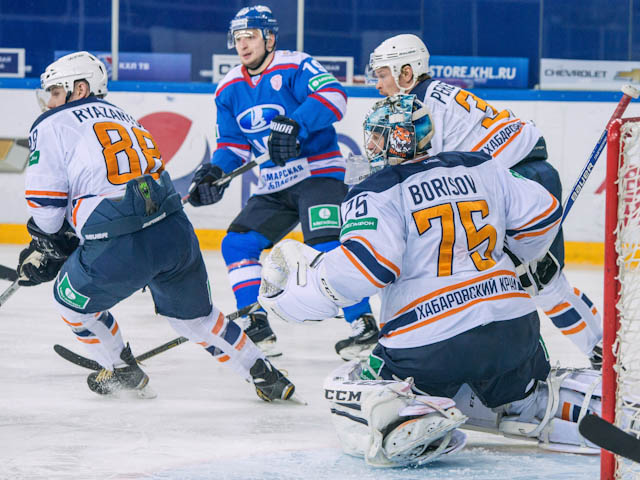