The Kontinental Hockey League has announced the team of top-class officials who will be on duty in Sochi on the 25th of January for the seventh KHL All-Star Game.

The contest between teams East and West will be refereed by a highly experienced duo: Sergei Karabanov and Alexander Cherenkov, who have a combined total of over 1,300 games in national championships. Karabanov became the first Russian referee to pass the 500-game mark, and the second official to reach that milestone was none other than Cherenkov. 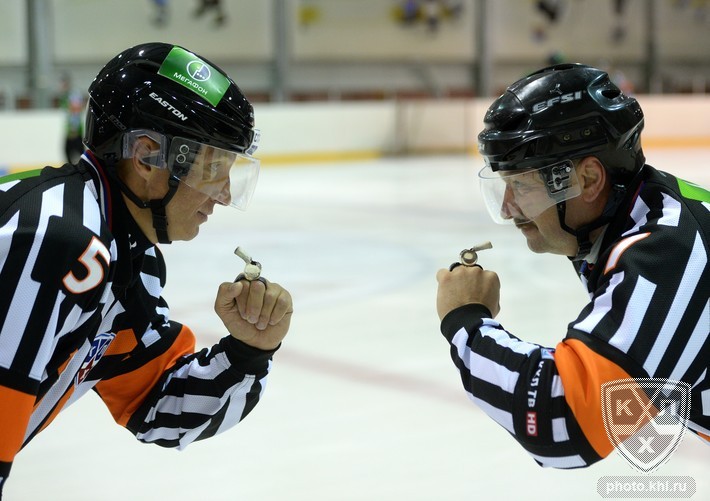