Magnitka won the game 2-0 thanks to second-period goals from Mikhail Yunkov and Danis Zaripov, returning to winning ways at the start of the New Year. 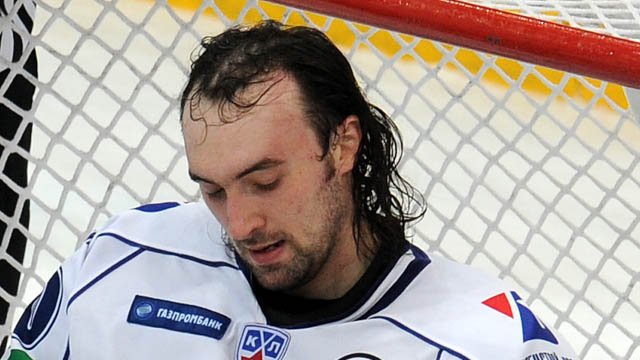 The home side seemed to have the game sewn up inside 15 minutes after racing into a 3-0 lead. Juhamatti Aaltonen, Ryan Gunderson and Tommi Huhtala did the damage with a trio of impressive goals.

But Dinamo rallied through Alexei Kalyuzhny and Ryan Vesce to make it a one-goal game early in the second and put Jokerit under some unexpected pressure.

The game remained in the balance until late on when Niko Kapanen scored off a Niklas Hagman pass to make the points safe for the Finns, Tomi Maki’s empty-netter wrapped up the victory.

Neftekhimik get the better of Avto
Neftekhimik edged a shoot-out win at Avtomobilist following a 2-2 tie. Andrei Ivanov got the winner, scoring the 10th penalty of the shoot-out to finally break the deadlock. Avto took the game to overtime through Alexander Nesterov’s 57th-minute goal. 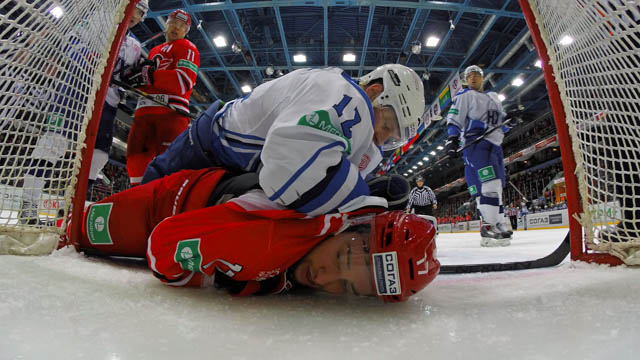