Jokerit was given a finishing lesson by Metallurg Magnitogorsk as the defending champion made its first trip to Helsinki.

Magnitka ran out a 4-1 winner, but all too often Jokerit failed to convert its chances. The 15th minute demonstrated the point: Niko Kapanen was denied Vasily Koshechkin in a one-on-one chance, then Metallurg went straight up the ice and worked a goal for Chris Lee.

Viktor Antipin doubled that lead before the intermission, and after that Jan Kovar took charge.

The Czech forward already had an assist on Lee’s opener, and he added two scores of his own, converting his team’s first power play of the night midway through the game and adding a fourth early in the final session. In between times Linus Omark got Jokerit on the board, but the evening began to Koshechkin. He made 29 saves, including some big stops in one-on-one breakaways, to frustrate Jokerit and secure the points for Magnitka. 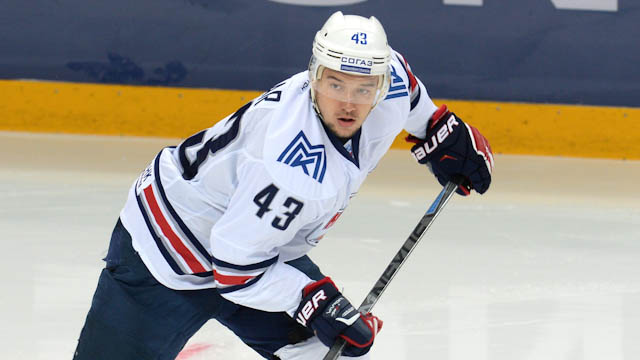 A tale of three goalies
Defenseman Mat Robinson scored twice as Dynamo Moscow thrashed Salavat Yulaev 6-0. The Ufa team had snapped its five-game losing streak last time out, but had no answer against Dynamo at Luzhniki.

Robinson opened the scoring after 48 seconds and by the end of the third period it was 3-0 thanks to Sergei Soin and Maxim Pestushko. That prompted Salavat to pull goalie Vladimir Sokhatsky, but Leland Irving fared little better between the piping. Robinson added another, and two third-period goals from Konstantin Volkov and Konstantin Gorovikov persuaded coach Vladimir Yurzinov to bring Sokhatsky back for the last 10 minutes.

At the other end Alexander Yeryomenko had no such problems, making 21 saves for his shut-out. 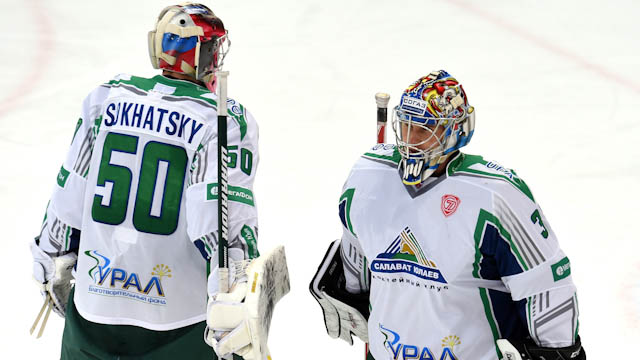 Young CSKA forward Nikolai Prokhorkin led the way with two goals as his team avenged its recent defeat to Torpedo. His goals came either side of the first intermission; CSKA powered clear in the second to end up winning 5-3. Alexander Radulov’s three assists raised him above Ilya Kovalchuk in points-scoring race. 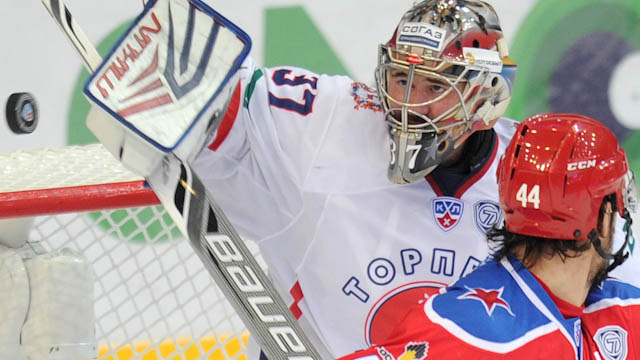 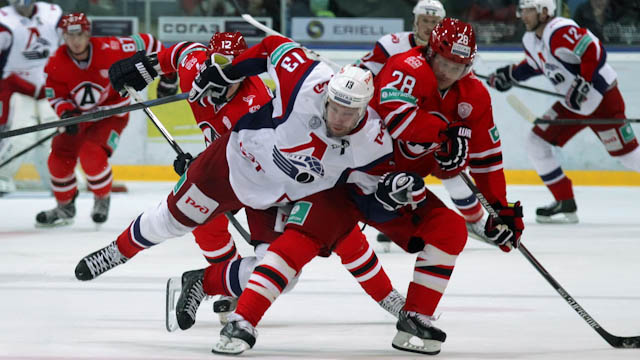