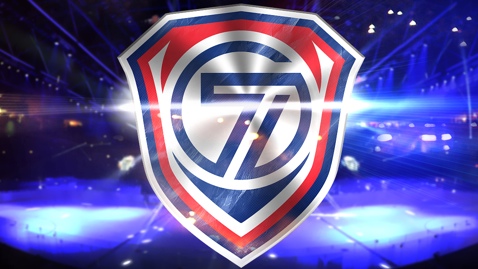 Less than a month remains until the start of the seventh Kontinental Hockey League Championship.

On Wednesday, 3rd of September, the KHL 2014-15 season finally gets underway when Gagarin Cup holder Metallurg welcomes Continental Cup holder Dynamo Moscow to Magnitogorsk for the opening game of the new campaign.

Today the League has unveiled the official emblem for the seventh season, specially created to adorn the Championship’s promotional campaigns, souvenirs, merchandising, the video clips on the KHL-TV channel, and all KHL media resources. So get ready for the return of top class hockey - only 30 days to go.