On Wednesday, 28th of May, Moscow hosts the closing ceremony of the 2013-14 Kontinental Hockey League season. A great many awards and prizes will be presented to the heroes who made the current Championship so exciting and memorable. One the eve of this gala event, here are some of the highlights from previous years.

The MVP of the 2008-09 season was Ak Bars forward Danis Zaripov, thus becoming the first player to earn the Golden Stick award. 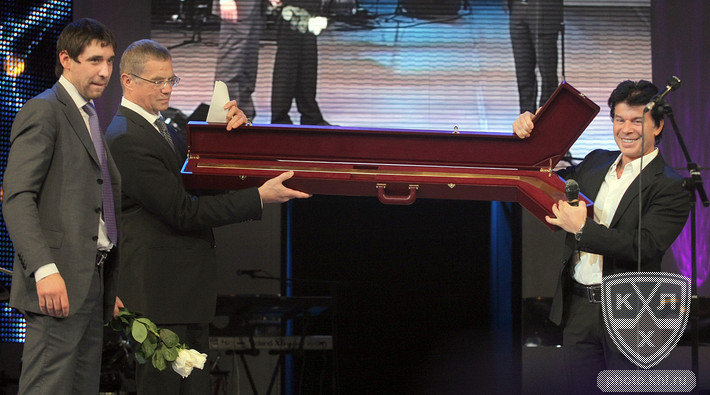 Sergei Mozyakin has been a prolific forward for the past five years, earning a huge collection of titles and prizes, and in 2009-10 he was the KHL top scorer with Atlant. 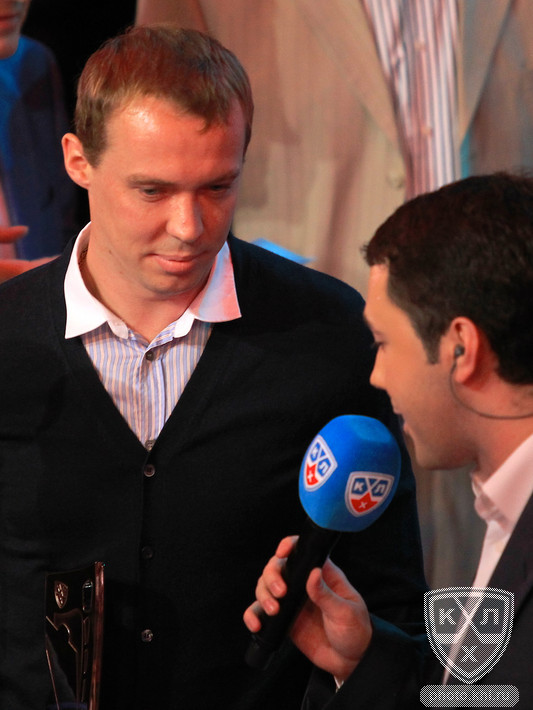 The 2010-11 champion was Salavat Yulaev, led by star forward Alexander Radulov. He claimed the top scorer and MVP awards for that campaign. 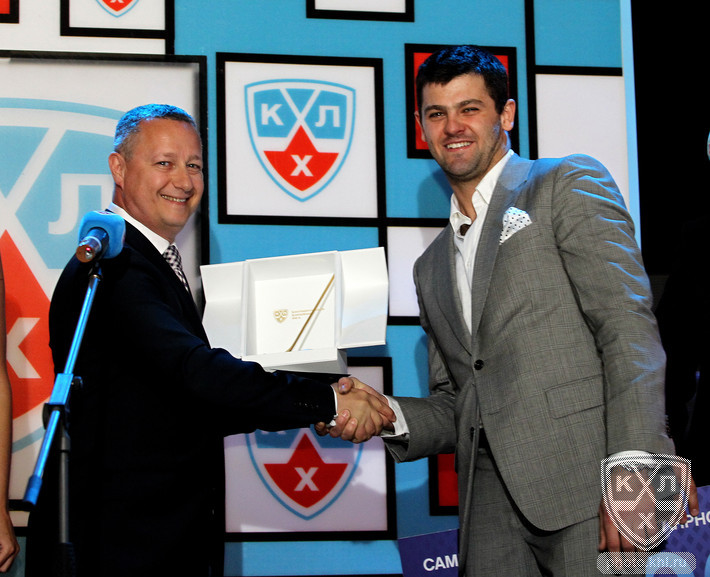 Dynamo Moscow netminder Alexander Yeryomenko was the best goalie of 2011-12, earning a place in that season’s All-Star Team of the Year selection. 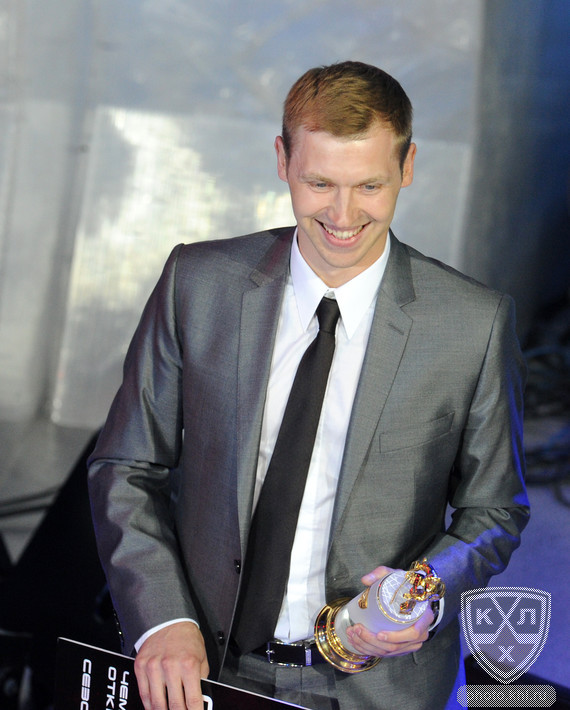 Traktor forward Valery Nichushkin won the Alexei Cherepanov award as the finest rookie of the 2012-13 Championship. 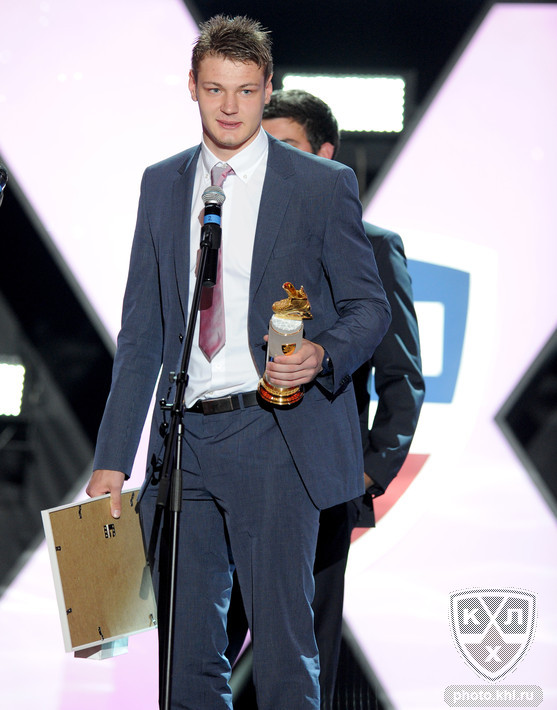 And now it is time to look back on the current season as we celebrate and reward the most outstanding professionals of the past nine months. So be sure to watch the event on KHL-TV – an exciting evening awaits.
Share
Прямая ссылка на материал