The Gagarin Cup trophy arrived in the Czech capital on Monday, ready to join thousands of hockey fans tonight at the O2 Arena, where Lev hosts Metallurg in Game 3 of the final series. The KHL’s most coveted prize will make several stops on the way, starting with a visit to a TV studio, followed by a visit to the office of the Deník Sport newspaper – HC Lev’s main media partner - and then, from 16:00 to 17:00, the Cup goes on public display at the Galerie Harfa shopping mall, after which the trophy makes the short trip to the O2 Arena foyer and a specially-prepared pedestal, so that all the arriving fans may be photographed with the famous silverware before it takes its place in sectors 117 and 118 of the stadium in time for the action to begin. 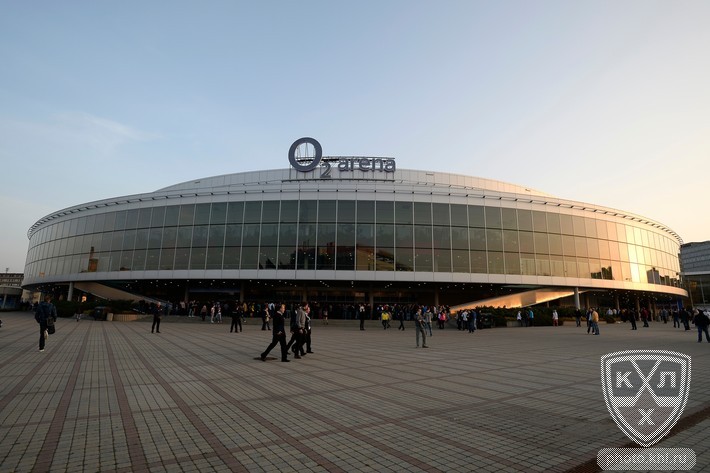 On Wednesday, 23rd of April, the trophy drops in at Nova Television studios for a guest appearance on the popular morning show. It will then visit a local school before a second stint on display at the Galerie Harfa mall, from 15:00 until 18:00.

On Thursday, in the build-up to Game 4, the Gagarin Cup has its third spell at the Galerie Harfa, from 15:00 to 17:00, before heading off to the stadium.
Share
Прямая ссылка на материал