One of the many official events taking place as part of the All-Star Game weekend was the signing of a Memorandum of Understanding between the Kontinental Hockey League and Interpol. The agreement is the result of both organizations’ mutual interest in guarding safety at international sporting events such as the KHL Championship and in countering threats to such events from criminal practices, including doping, match-fixing and corruption. 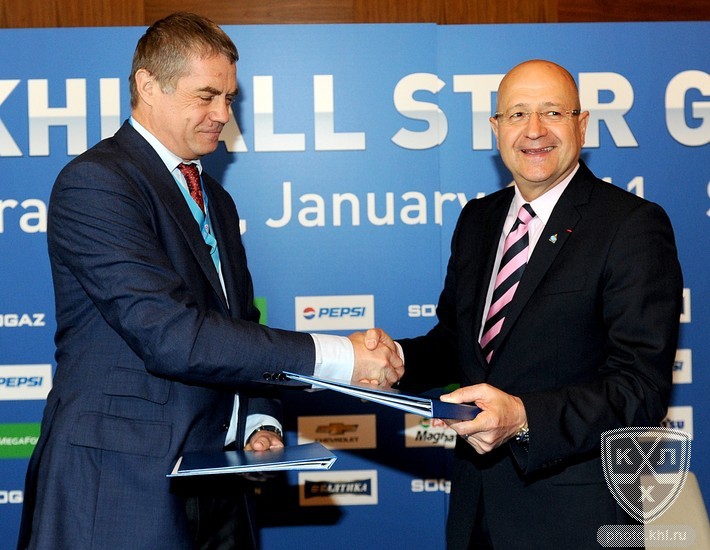 “The League’s work with Interpol, which began more than two years ago, has been subsequently stepped up by the establishment of a joint working group comprising members of the two organizations,” -– said KHL Control and Procedure Director Vadim Skoropupov. “Together we have identified our main objectives and developed a framework for cooperation, as reflected by this Memorandum. Signing these bilateral agreements allows Interpol and the KHL to go further in taking joint, practical measures to guarantee security for the Championship and combat the threat posed by criminal practices.”