On Monday, the 25th of November, the Slovenian town of Portoroz hosted the SPORTO conference, the largest event of its kind in the region, and KHL debutant Medvescak of Zagreb won an award for being the club with the best sports brand in Croatia. The club also made it into the top three sporting brands in the entire Balkan Peninsular. In claiming first prize among Croatian clubs, Medvescak beat such illustrious competition as soccer giants Dinamo Zagreb, Hajduk Split and Rijeka, handball outfit CO Zagreb, and the Jug waterpolo team.

''To be proclaimed and rewarded as the best sports brand of the year in one of the biggest countries in the region is an incredible honor and a resounding recognition of all that we've built together with our fans and partners over the last four years. When you know that the award is based on public opinion, and that the criteria were brand recognition, individuality, fan relations, communication, success and satisfaction with results, then our efforts have clearly paid off and we have shown that our sport has become more than just sport. This award is proof of all the work, professionalism, knowledge and expertise that we have invested in this club to make it the best,'' said Ranko Vucinic, Medvescak Director of Public and Media Relations, on accepting the award.

The Kontinental Hockey League congratulates Medvescak on this victory, and wishes the club many more triumphs in the future. 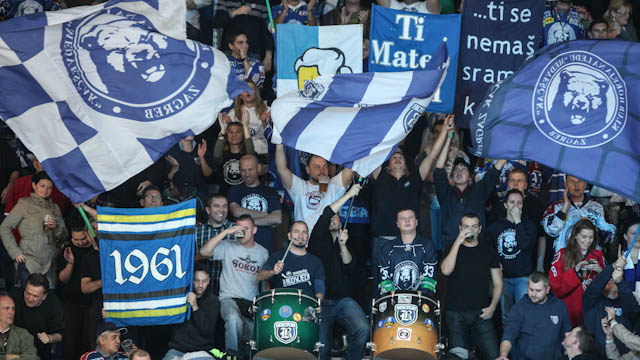