Master Class with the stars in Khabarovsk

The young hopefuls were treated to an extensive training session from the pros, who not only showed them the most important technical skills in hockey, but also gave advice on dealing with the kind of difficult situations which often face players who are starting out on their careers. For the young athletes, these events present them with a huge boost to their morale, motivation, energy, and most important of all - priceless experience. 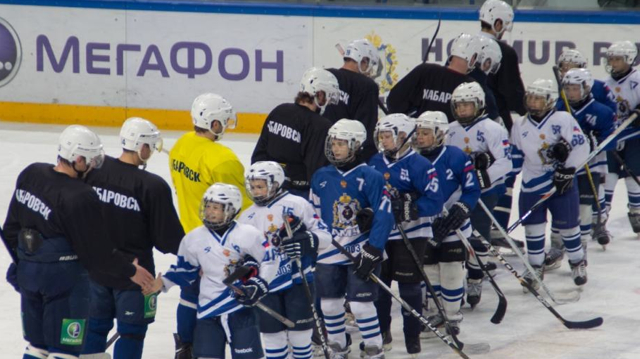 Czech forward Jakub Petruzalek shared his views on his encounter with the hockey stars of tomorrow: “When I was these guys’ age, a training session with professional hockey players was something I could only dream about, but now, thanks to Castrol Magnatec, my teammates and I have helped the dreams of a dozen young athletes come true. It is a pleasure for us to be here and share our skill and knowledge with a new generation of players. I think it is a very important day, both for us and for today’s students. I’d like to thank Castrol Magnatec for the contribution they make to the development of hockey and to making the game more popular among the youth of today.”

Another highlight of the evening was a competition to win tickets to attend the KHL All-Star Game in Bratislava on January 11th, 2014. As part of the Team Castrol promotion, youngsters who attended the Master Class took part in a quiz in which the prize was a unique chance to see the big game with their own eyes. The best answers to a range of questions about hockey came from Maria Revyakina, and she will soon find herself heading off for a few days in Slovakia as part of Castrol’s team of winners. 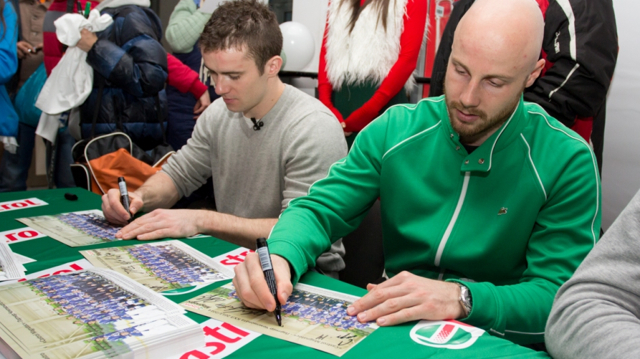 When the training and competitions had finally come to an end, all those who attended, player or spectator, were handed presents from Castrol Magnatec as mementos of the occasion, and the day’s festivities ended with a fitting finale – an autograph and photo session given by the hockey stars.

The Master Classes from Castrol-BP have become a popular, established tradition for many hockey fans, and over the past few years have been staged in many towns and cities across Russia and beyond: Novosibirsk, Saint Petersburg, Chelyabinsk, Nizhny Novgorod, Yaroslavl, Minsk, Khabarovsk, Kazan and Krasnoyarsk. Among those players sharing the tricks of the trade with students of sporting schools across the nation are stars such as Alexei Yashin, Vladimir Tarasenko, Darius Kasparaitis, Andrei Nikolishin and many more.