It was an evenly-matched game played at a high tempo, but a strong second period gave the home team the verdict. Two unanswered goals from Chris Bourque and Shaun Heshka put Ak Bars in control of the game after the opening session had been tied at 1-1.

Dynamo hit back in the third with Konstantin Volkov getting his second of the night, but it wasn’t enough to deny the hosts. 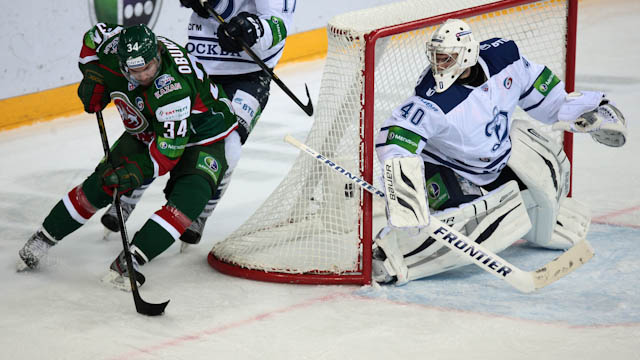 A five-star show from Torpedo left Vityaz reeling in Nizhny Novgorod. Vladimir Galuzin led the way to a 5-0 win with two goals, but the strength of Torpedo’s game was best demonstrated by the way its opponent was limited to just 17 shots on Vitaly Koval’s goal. 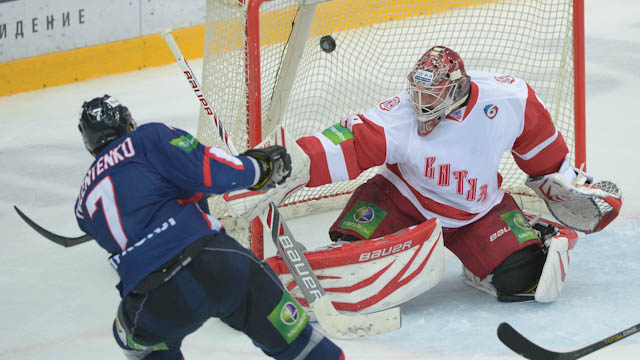