Beauty will save the world, as they say in Russia, and while it is hardly courting controversy to claim that hockey is the most attractive game in the world, there is no doubt that on Friday, the 1st of November, the game will become even more beautiful.

On that day, in the Moscow Region town of Mytishchi, when HC Atlant takes on HC Lev of Prague in the KHL Championship, the stars from the Czech capital will not be the only illustrious guests at the occasion, because ten heavenly creatures from around the world will be at the Arena-Mytishchi to see the contest, and they are sure to raise the glamor levels of the battle on the ice to unprecedented heights.

The ten beauties, in Russia to compete for the Miss Universe crown of 2013, will not just be mere spectators. They will also play a prominent role in a full program of events which we confidently expect to be truly unforgettable. For this reason, we urge all lovers of beauty and of the beautiful game to book their tickets early and ensure they do not leave their cameras at home, although we do warn you in advance that for beauty of the kind on show at Mytishchi, no amount of megapixels is ever enough. Don’t believe us? See for yourself. 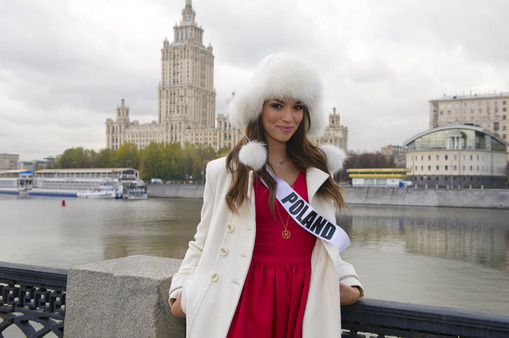 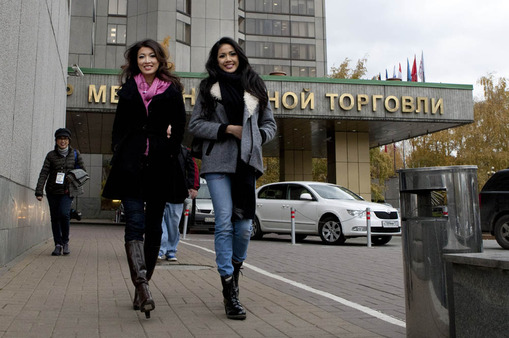 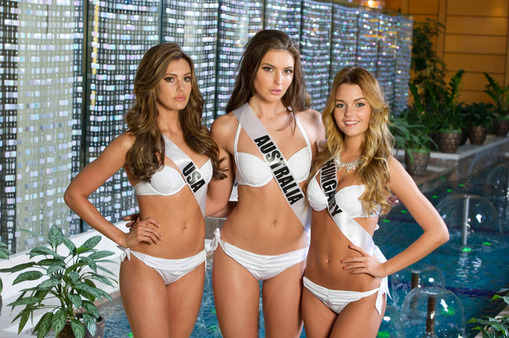 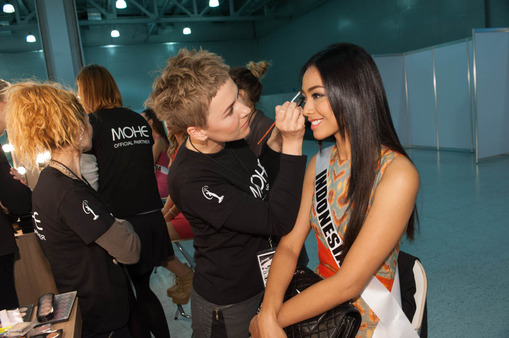 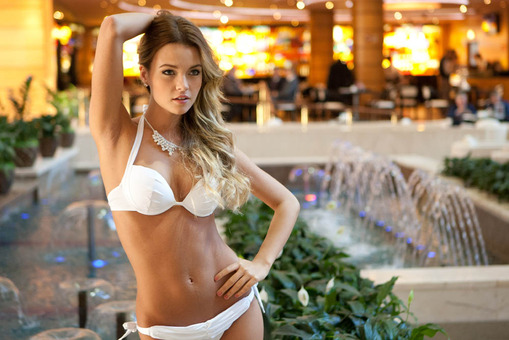 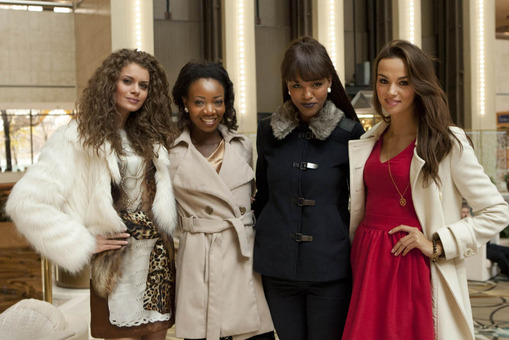 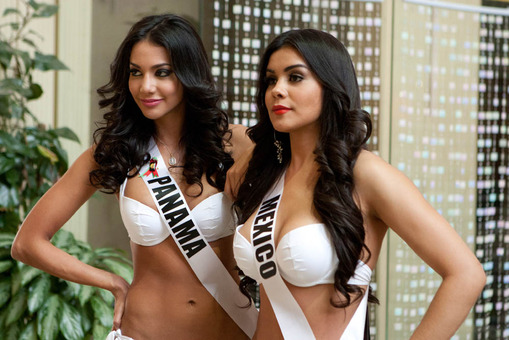 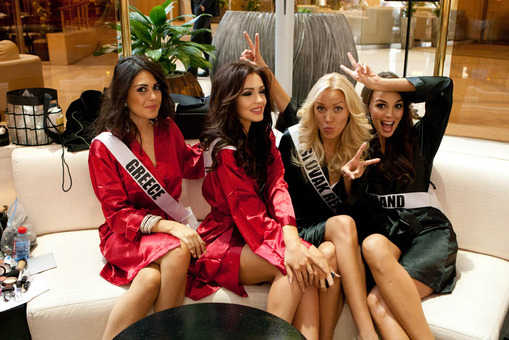 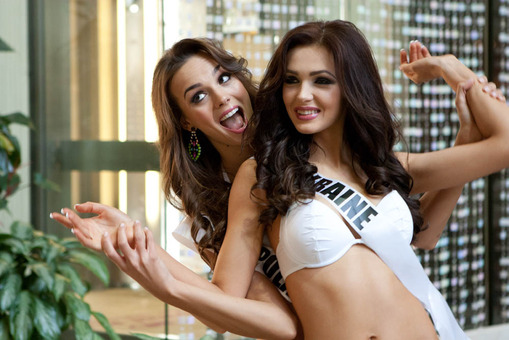