Sergei Fedorov to play for CSKA

43-year-old center and CSKA general manager Sergei Fedorov has officially agreed to play for the Moscow club, nearly 20 months after his last appearance in the KHL for Metallurg Magnitogorsk. Fedorov, a three-time Stanley Cup winner with the Detroit Red Wings, has signed on as a player for the Army Men in a deal which runs to the end of the current season.

His career has also included spells with Anaheim, Columbus, Washington, Dinamo Minsk and even CSKA Moscow, although his previous appearance for the Muscovites was back in season 1989-1990 - in the USSR Championship. 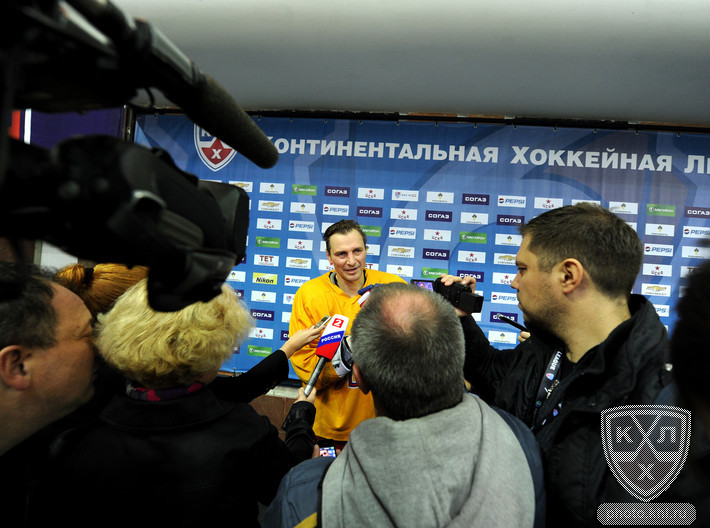