The town of Kloten in Switzerland has hosted a memorial game dedicated to the Lokomotiv Yaroslavl team which tragically perished in the 7th of September 2011 air crash. The game turned out to be an entertaining affair in which the home team, Kloten Flyers, was defeated 9-6 by a World Stars team. Appearing for the visitors were famous names of world hockey such as Evgeny Malkin, Ilya Kovalchuk, Alexander Radulov, Alexei Yashin, Sergei Fedorov, Valery Kamensky, Alexander Mogilny, Ilya Bryzgalov, Alexei Kasatonov, Darius Kasparaitis, Sandis Ozolins and many more. Alexander Radulov stood out among the goalscorers with a hat-trick for the World Stars. 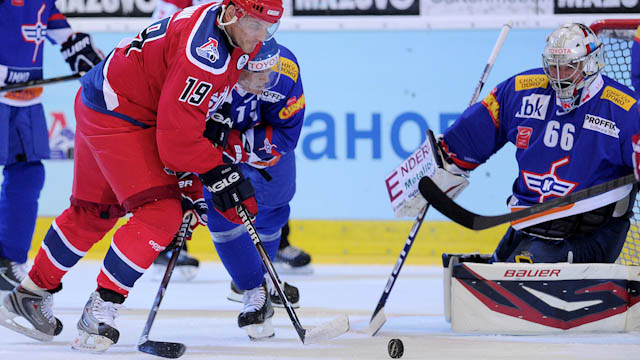 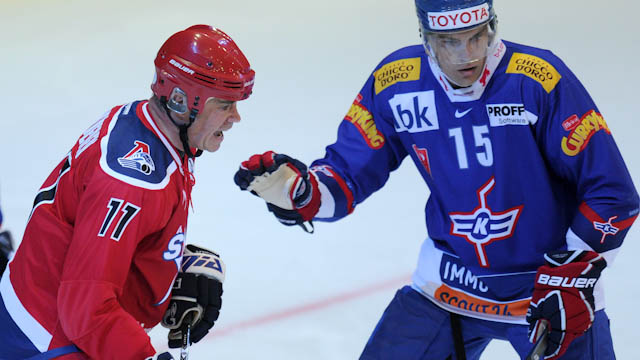 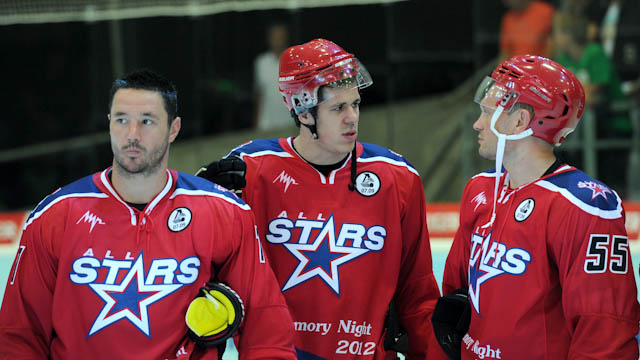 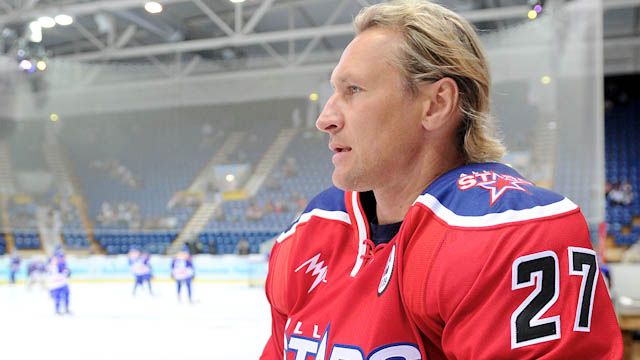 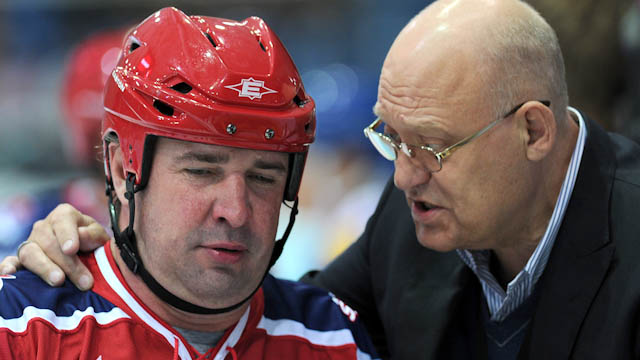 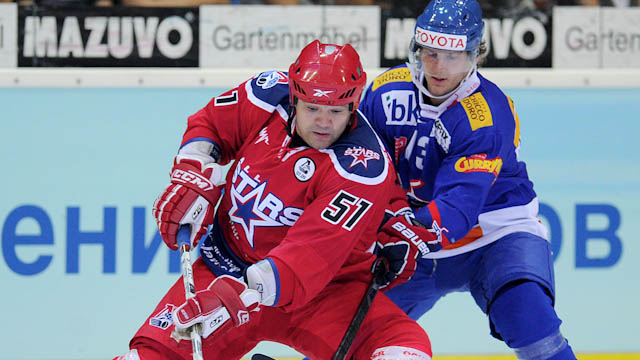