On the 10th of July there was a meeting between Ilya Kochevrin, KHL Commerce and Communications Vice-President, and Mikhail Yurevich, Governor of Chelyabinsk Region, at which the two discussed the details of staging the KHL All-Star Game, For the first time in the League’s history the event will take place over two days: on Saturday the 12th of January there will be the Legends Game between veterans of hockey and also the Master Show Skills Competition, while the main event – the KHL All-StarGame 2013 - will take place on Sunday the 13th.

Another outcome of the meeting was the unveiling of the official logo of the event. 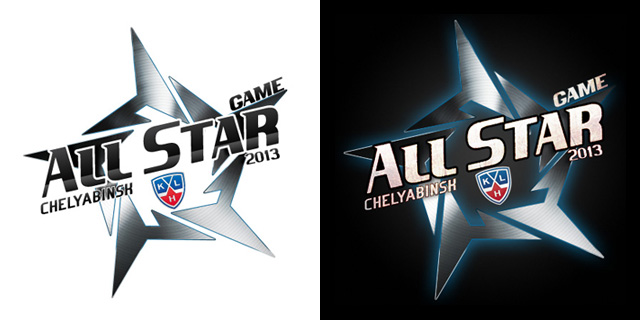 “Each year the League creates a logo which incorporates a feature of the city which is hosting the All-Star Game. This new logo, in the form of a metal star, represents the heavy industry for which Chelyabinsk is famous, as well as the game itself,” Mr. Kochevrin explained.

All-Star Game souvenir products will go on sale in September. Sale and distribution of tickets for the All-Star weekend in Chelyabinsk begins in October via the official All-Star Game website.