On Saturday, 17th of December, Riga city center hosted the unveiling of the clock counting down to the start of the All-Star game. Hockey fans attending the opening were able to collect autographs from legendary players and receive discounts on tickets for the weekend of stars.

When the clock was started up, the display told us there were only 35 days to go until the famous festival of hockey begins.

“There’s no snow in Riga,” Mayor of Riga, Nil Ushakov, told the assembled crowd. “And we don’t know when our real winter will arrive. But we know precisely the time the All-Star Game begins, and we are getting ourselves ready. The KHL has given a big present to the people of Riga and guests of our city. We thank the League that an event of such scale is to be hosted by us.”

The clock was started with the press of a button installed in a column of ice. Sandis Ozolins was there to represent the All-Star Game, and Helmuts Balderis, Valery Kamensky and Andrei Kovalenko were also present to represent the Legends Game

“I think this year the All-Star Game will finish with a 100-100 score,” predicted Sandis Ozolins.

His joke contained an element of truth, since more and more goals have been scored in the game each year. The final score of last season’s contest between Team Jagr and Team Yashin was 18:16 to the Eastern Conference, and it would be good if between them Team Ozolins and Team Fedorov could set a new record.

One of the unexpected symbols of the All-Star Game 2012 is the famous Riga cat, immortalized on rooftop statues high on a building in the Old Town. The unveiling of the countdown clock was followed by an evening of celebrations in the Cat House, where from 22:00 onwards the people of Riga were invited to sample the special “All-Star” cocktail and try to win tickets to the weekend of stars. 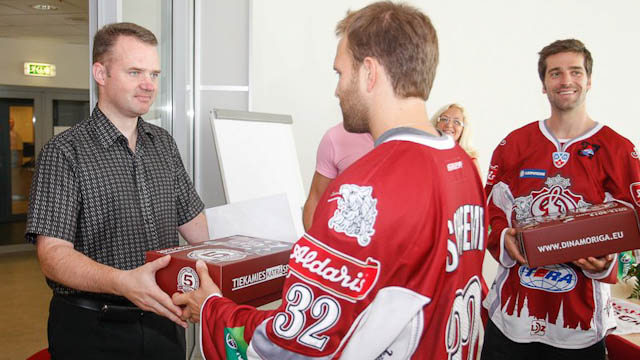 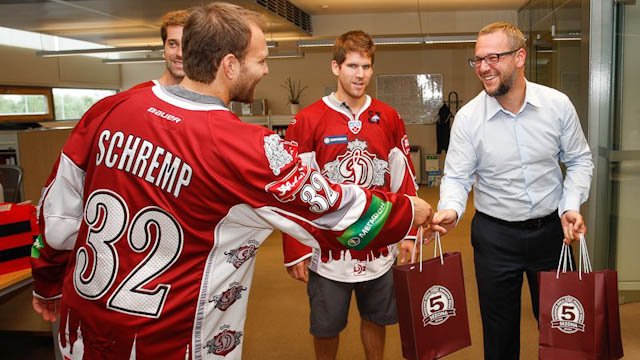 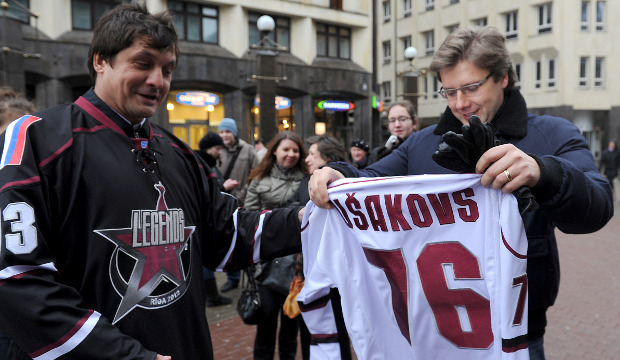 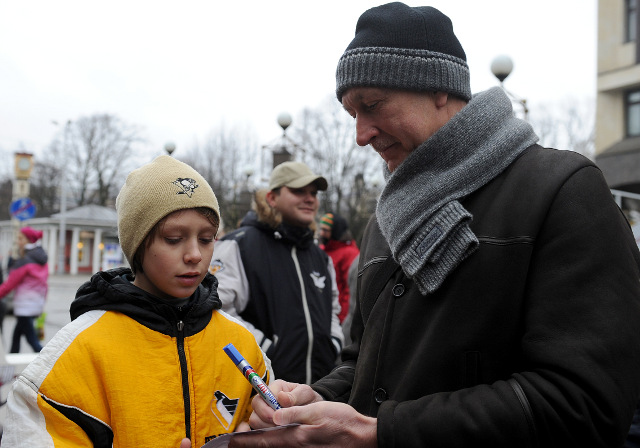 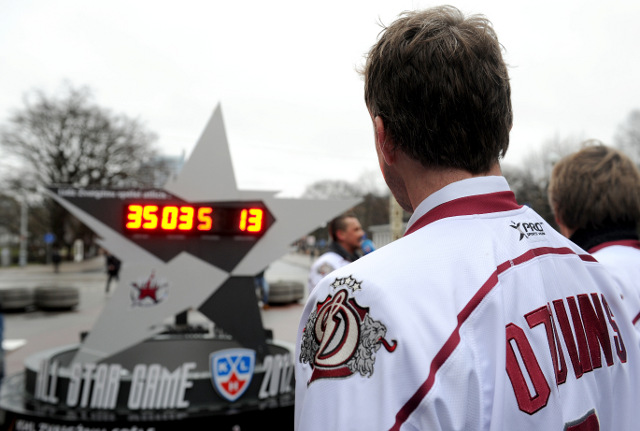