The coaching contingent in the KHL is changing. After years of clubs seeking international expertise to lead them to glory, there’s a new accent on home-grown talent. This season starts with just two North American head coaches in place – Gordie Dwyer at Medvescak and Craig Woodcroft at Dinamo Minsk. The only Finnish coach will work in Helsinki, the sole Czech helms Slovan Bratislava. Russian teams, almost without exception, are set to be led by Russian coaches, or men who spent much of their playing careers in Russian or Soviet hockey.

There is also a greater willingness to offer opportunities to coaches who have emerged from the second-tier VHL. Two clubs – Amur Khabarovsk and Severstal Cherepovets – have opted to recruit from the VHL, calling up Miskhat Fakhrutdinov from Torpedo Ust-Kamenogorsk and Alexander Gulyavtsev from Perm’s Molot-Prikamye.

Both clubs have endured struggles in recent seasons. Neither organization is blessed with a huge budget, and both are looking for ways to break into the playoffs without breaking the bank. Coaching staff with an eye on the talent available outside the KHL can play a big role in that, while a head coach with Gulyavtsev’s proven ability to punch above his weight fits Severstal’s bill perfectly. 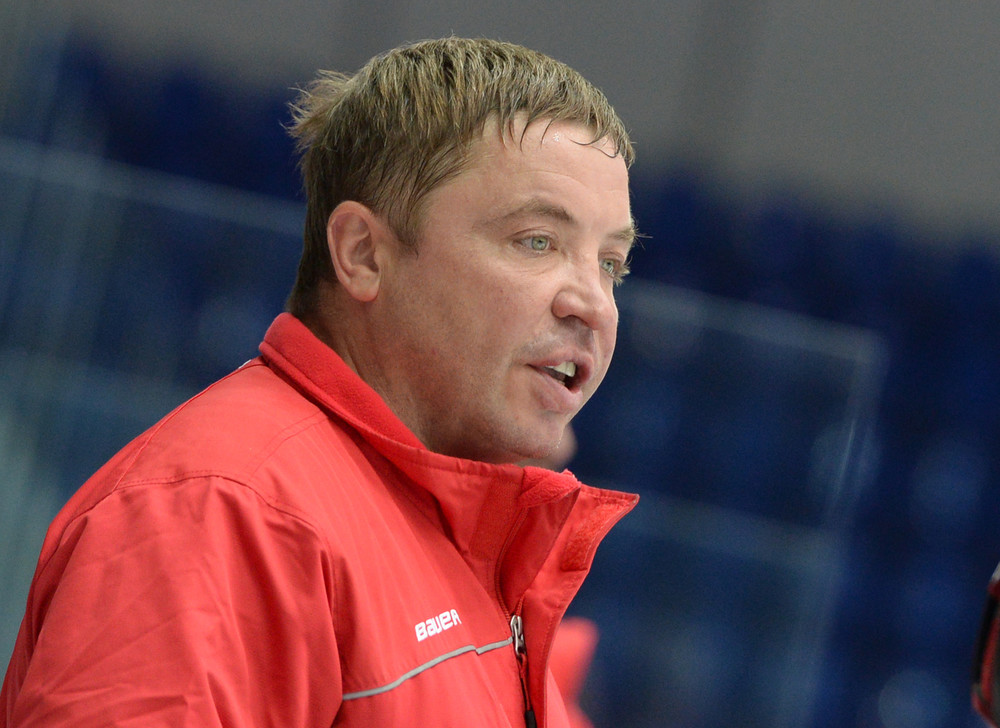 Five successive playoff campaigns in Perm reignited interest in hockey in the Ural city as the team regularly overcame wealthier and more powerful opposition. Indeed, it was something of a surprise that it took so long for the KHL to come calling for Gulyavtsev, whose long playing career included three seasons in Cherepovets before ending with two seasons in the KHL for Avtomobilist.

“I never thought [about coaching in the KHL] and I was in no hurry,” Gulyavtsev told khl.ru. “I wasn’t fishing for a new job and so there weren’t any offers. But I believe everything comes in its own time. I kept doing my thing, working as hard as I could, and waited for someone to notice.

“This summer I knew Severstal was interested in me, but it was a pleasant surprised when the club decided on me. I didn’t think twice about accepting – they offered me a chance and it’s up to me to take it.”

The 43-year-old comes with a solid reputation following his work in Perm but is reluctant to talk up his ambitions for Severstal at this stage.

“I’m not the kind of guy who likes to let his mouth run away with him,” Gulyavtsev added. “It’s not a lack of confidence, but I don’t want any hostages to fortune. Otherwise people will think: ‘he said all that, promised the world, but what did he deliver?’.

“We will play for an audience that likes interesting, intelligent hockey. But there are spectators, and there are fans. For a spectator, everything begins and ends with the results on the scoreboard. A real fan – and I know many of them – understand that sport isn’t just about winning. If a team battles hard and loses, a fan will still offer a standing ovation. But when you limply surrender, they feel that pain. In any case, if the team is committed, if it battles in every game, results will soon follow.” 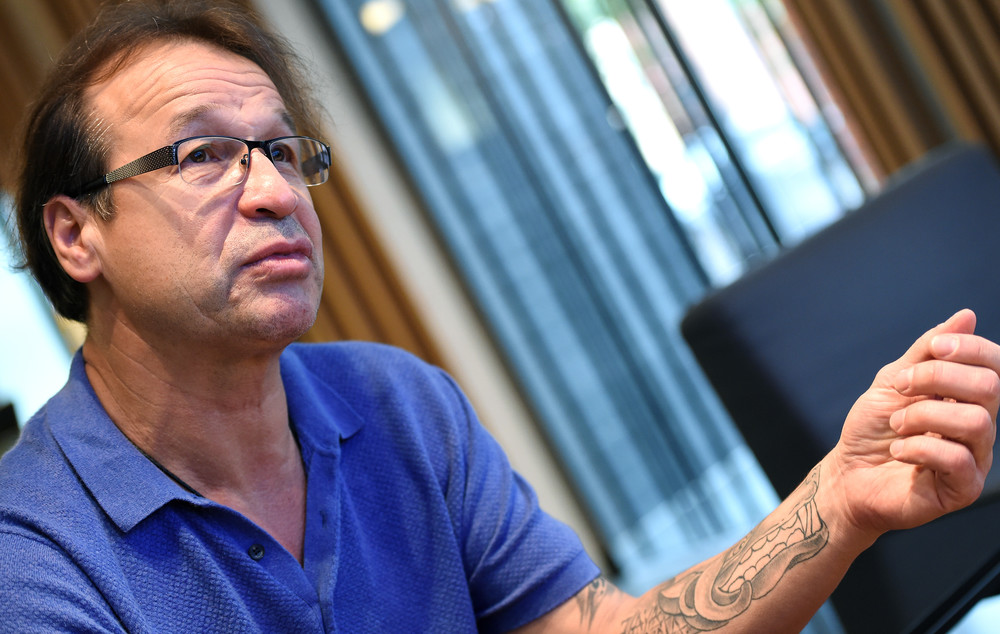 Fakhrutdinov, 57, comes from a different generation to Gulyavtsev and even coached the younger man in Yekaterinburg for a season in 2008-09. He spent most of the 1980s playing for Dynamo Moscow and began coaching in Sweden at the end of the last century. He’s had stints in the Russian Superleague with Vityaz and went to Rubin Tyumen when the VHL was formed in 2009. Six years in Tyumen saw one VHL title and a runner-up spot amid frequent talk that Rubin would move to the KHL. During those conversations, Fakhrutdinov turned down offers to coach in the top league – although he admitted that typically he was invited to replace a failing head coach at a struggling team rather than being given the opportunity to build his own project. Following his departure from Rubin in 2015 he had a short spell in Kazakhstan before accepting the Amur job.

“It’s good to know that this is my team from the start of the season,” he told khl.ru. “At least I can be calm about the results, whatever they are. If the team plays well I know that it is my team, the guys on the ice embody my thoughts rather than those of my predecessor. And if it goes badly, then it’s my fault and I’ve got nobody to blame but myself.”

Fakhrutdinov also coached Russia’s under-18s to World Championship gold, working with the likes of Slava Voinov and Evgeny Dadonov, now at SKA. But looking forward to encountering his old charges again over the course of the coming season does not distract him from trying to build a team in his own image in Khabarovsk.

“It’s a new team, a new challenge,” he said. “I want my team to carry a recognizable hallmark of my style. But without players who can put their own stamp on a coach’s plans, who can think outside of the box, the game will not take off.”

Far from a control freak of a coach, Fakhrutdinov draws inspiration from the ‘total football’ pioneered by the Dutch, where the traditional roles of defense, midfield and forward became interchangeable. As such, he’s happy to see his teams improvise, composing variations on the tactical themes he and his coaching staff create for them.

“The guys often discuss things among themselves and tweak my plans,” he added. “I don’t mind this at all. The coach creates the overall plan but the players enact it according to the situation or the opposition. So players need to do more than just follow instructions. Without players who can do that, it doesn’t work.”