The KHL is deeply saddened by the news today that Viktor Yakushev, the League’s Chief Inspector and a referee who earned international renown as a true professional and a wonderful individual, has passed away at the age of 67. 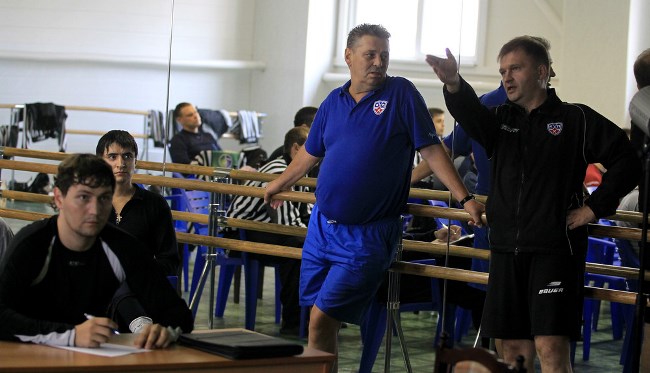 Following his retirement from the ice, he gathered his considerable experience gained from years of top-level refereeing and used it for the good of the game, actively training many future officials with his trademark irrepressible energy. Throughout the short history of the KHL, as head of the Inspectorate in the new League’s Refereeing Department, he attended many referees’ seminars and similar events, imparting his wisdom with a lively and infectious enthusiasm. 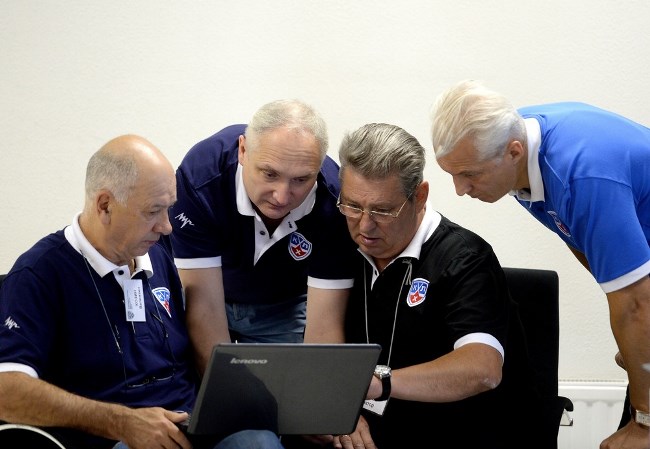 He harvested universal respect and affection for the professionalism of his work and the warmth of his character. He expressed himself with honesty and clarity, founding his position on truth and justice and tenaciously defending it with never a hint of hesitation or wavering. He was a master of persuasion, and the listeners would understand his point of view and detect not a grain of falsehood. 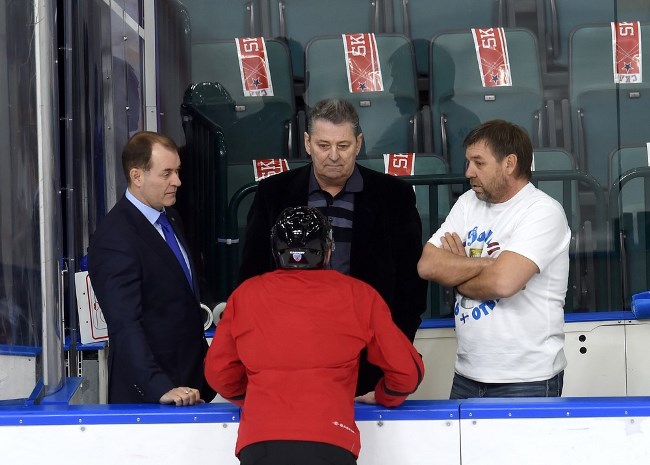 The Kontinental Hockey League expresses its sincere condolences to the family, friends, acquaintances and colleagues of Viktor Vasilievich Yakushev and mourns the loss of this great man.
Share
Прямая ссылка на материал