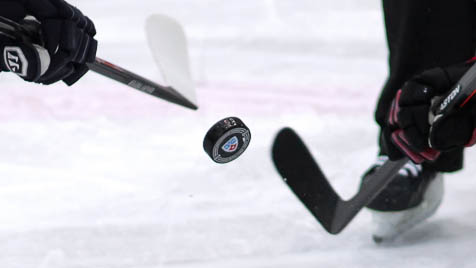 The Kontinental Hockey League is pleased to announce the schedule of games for the 2015-16 Championship.

The format for the new season was devised by the KHL and approved by the Ministry of Sport, the Russian Hockey Federation and the coaching staff of the Russian national team. The regular season begins on the 24th of August, 2015, and finishes on the 18th of February, 2016. Each team will play 60 games, giving a total of 840 regular season games in the forthcoming season.

In spite of the necessary density of the schedule, no team will face more than 13 games in any given month. The minimum number of back-to-back games will only apply to teams in the Chernyshev Division, in order to allow these clubs to combine their journeys to Khabarovsk and Vladivostok and therefore ease the financial and logistical burden of long-distance travel.

The reason for choosing an earlier start and finish date for the Championship is to aid Team Russia’s preparations for the 2016 IIHF World Championship, for which Russia is the host nation. The schedule further aids the national team by providing breaks in the season before the November, December and January stages of the EuroTour, thus giving extra time for effective training for players on international duty and also extra rest and recuperation time for others.

The return of Spartak means that Moscow once again has three teams in the Championship, so the schedule was adjusted to ensure there are fewer days in which there is more than one, but no more than two, games taking place in the Russian capital. Furthermore, half of the days which do have two games for Moscow have been scheduled to fall on weekends, to make it easier to organize different start times and therefore reduce inconvenience for spectators and television viewers.

As previously announced, Mondays have been chosen as the ideal time of the week to schedule many high-profile games, to be shown on national TV channels and so attract maximum attention from sports enthusiasts. Hockey fans in every city with a KHL club will have the chance to watch games featuring every team in the League.