Russian hockey is in mourning today following news of the death of the much-loved and renowned coach, Valery Belousov, who has passed away at the age of 66. 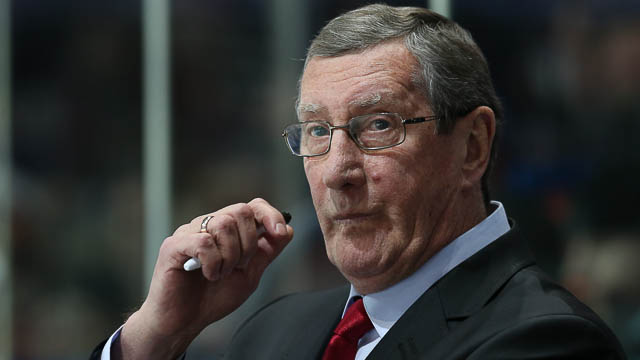 One could say without fear of contradiction that Valery Konstantinovich Belousov, more than any other figure in the game, came to symbolize the modern hockey era. His keen mind housed a brilliant understanding of the tactical intricacies and methodology of the sport. This wealth of knowledge, combined with a fierce intelligence and talent as a teacher, allowed him to harness the potential of his younger players as well as inspire and motivate his hardiest veterans, enabling him to enjoy a long and successful career as a coach. He took charge of his native Traktor Chelyabinsk in 1987 and by the early 90s had already guided the team to successive bronze medals in the national championship. 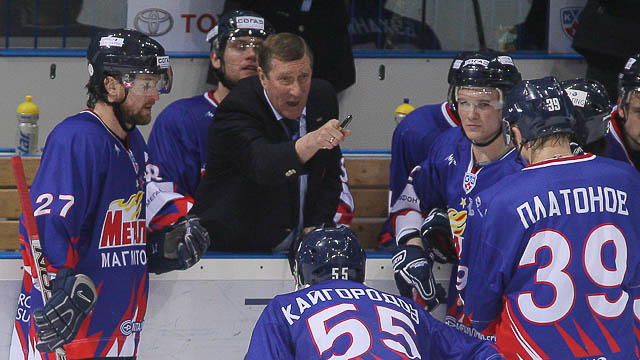 In 1995 he moved to Magnitogorsk, where he soon upgraded his status from that of merely impressive to simply outstanding. Twice he led Metallurg to glory in the Russian Championship, to which he added a silver, two bronzes, a triumph in the Russian Cup and back-to-back victories in the European Hockey League. 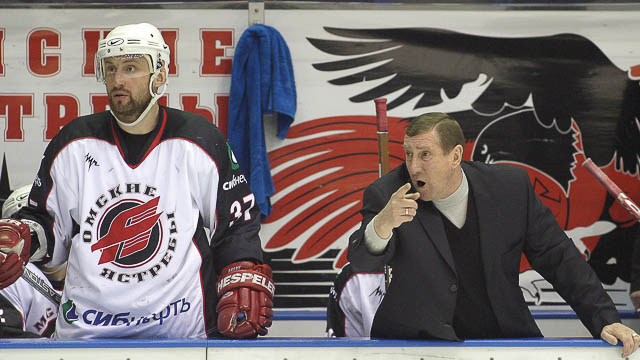 Having given Magnitogorsk its golden age, Belousov set off for Omsk in 2003 to try to repeat the feat with Avangard. He did not disappoint. Under his leadership, the team enjoyed the most successful era in its history, capturing its first ever Russian Championship and winning the European Champions Cup a year later. Belousov crammed the trophy cabinet even further with domestic silvers and bronzes before returning to Magnitogorsk in time for the KHL era and finally, two seasons later, coming “home” to Traktor Chelyabinsk. 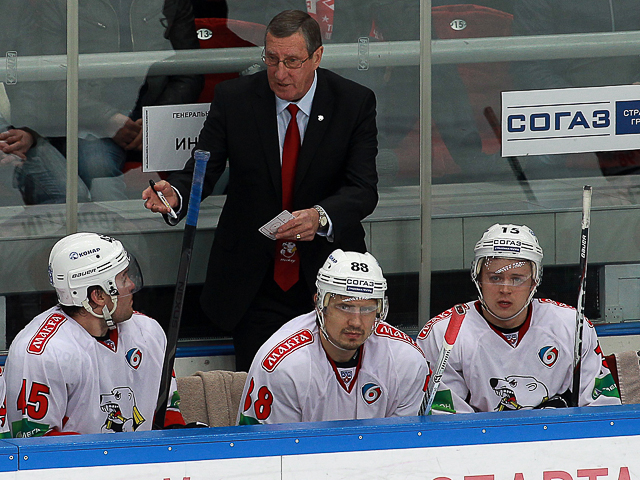 With Valery Konstantinovich back in charge, the upsurge in fortunes for both clubs was almost inevitable, if less spectacular than before. He guided the Magnitogorsk men to bronze, and then inspired Traktor to a third-place finish in the regular season and onward to the Gagarin Cup final, before having to settle for the silver. 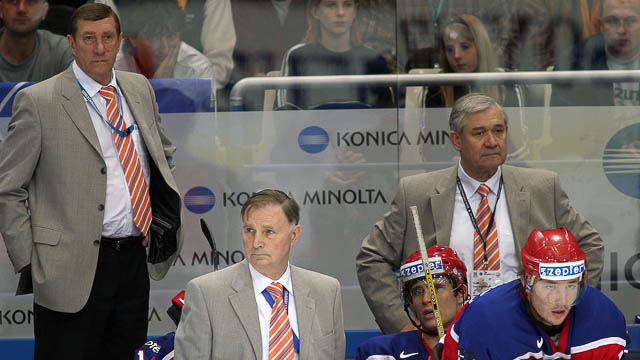 Valery was always willing to help whenever his country came calling. He joined the Team Russia coaching staff on no fewer than four separate occasions, one of which secured him a silver medal at the World Championships.

While Belousov is widely renowned for his skills as a coach, his achievements as a player are no less impressive: three-time bronze medalist in the USSR championship; USSR Cup finalist; veteran of the Canada Cup, top goal-scorer in the rich history of Chelyabinsk hockey and entered the prestigious Vsevolod Bobrov Club, whose membership is restricted to players with more than 250 career goals.

The Kontinental Hockey League would like to express heartfelt condolences and deepest sympathy to Valery’s family, friends, colleagues, fans and fellow professionals. The game of hockey will never be quite the same after suffering such a tragic loss.