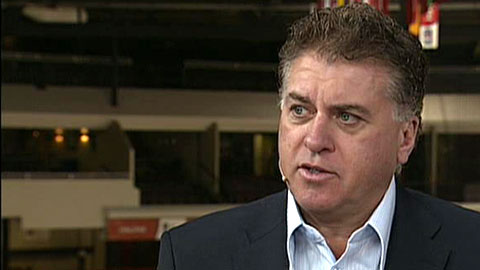 Medvescak Zagreb has announced that Canadian Doug Shedden has been appointed as the new head coach at the club, in a deal which runs to the end of the current season.

The 53-year-old specialist led Team Finland to bronze at the 2008 World Championships, won 2012 Spengler Cup with Team Canada, and has coached several club teams in North America and Europe, most recently Zug in the Swiss A League, Jokerit of Helsinki, and their crosstown rivals, HIFK, in Finland’s SM-liiga.
#Fired